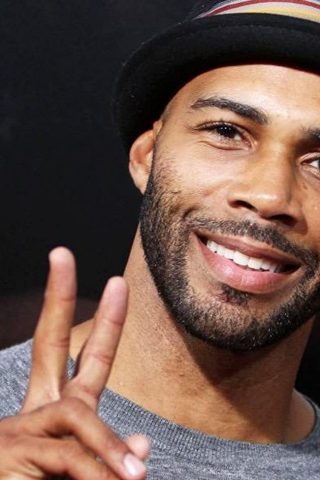 Omari Latif Hardwick was born in Savannah, Georgia, to Joyce (Johnson) and Clifford Hardwick III, and grew up in Decatur, GA. His parents gave him a name to set a precedent, “Omari” meaning “most high,” and “Latif” meaning “gentle.” He shares, “I in no way believe that I am the highest or most high, but I feel like my name gives me something to strive for.” Growing up, sports were Hardwick’s world, but early on he knew he had a passion for the arts. By the age of fourteen, Hardwick was writing poetry on a regular basis, a passion he would carry with him into adulthood. In high school, he excelled at basketball, baseball, and football, and went on to play football at the University of Georgia. Although a star on the field, Hardwick never gave up his passion for acting, and minored in theatre in college. He shares, “I hugely attribute sports to my success in entertainment business. Being on the field taught me dedication and discipline – I already came from a strict household when I was growing up, sports just took that to another level. Whenever I approach a set, I always feel as though the cast, crew, director, are all part of a team. I have always married athletics and art, two huge parts of my life.”

After graduation, Hardwick relocated to San Diego for a spot on the San Diego Chargers (NFL) however a knee injury cut his football career short. He decided to revisit his original passion for acting, and moved to New York to study his craft more extensively. In New York, Hardwick studied off Broadway until 2000, when he made the move to Los Angeles. As a struggling actor, he worked odd jobs to pay for acting classes, however the security gigs and substitute teaching at times were not enough to make ends meet, and at one point he lived out of his car. Hardwick shares, “what is so crazy, is that where I presently shoot my series ‘Dark Blue,’ is where I lived in my car when I first moved to Los Angeles. It is surreal at times.”

Hardwick’s first big break came in 2003, when he was cast in his first major role as a series regular in Spike Lee’s Sucker Free City (2004). Two years later, he landed the feature The Guardian (2006) and TNT’s Saved (2006) – both of which he booked within a three-week span in 2005. He notes, “I felt like I had arrived when I went back to one of my odd jobs that had let me go several years prior, and I looked out over Sunset Boulevard right next to the Chateau Marmont, and saw myself plastered on a billboard overlooking the city. I had to break down a little at that point, it was a big moment for me.” Throughout 2007 – 2009 Hardwick worked on various projects, including guest starring on several television series, and filming several movies including Summit Entertainment’s Next Day Air (2009) and Touchstone Picture’s Miracle at St. Anna (2008). In 2008 he landed the role of “Ty Curtis” on the TNT series Dark Blue (2009). Season 1 aired throughout 2009.

In addition to acting, Hardwick is a founding member of Plan B Inc. Theater Group, and a co-founder of Los Angeles Actor’s Lounge. He has big plans for his production company, Bravelife, in 2010 as well, and plans on expanding the company. Hardwick also continues to work on his poetry, and has written over 4,000 poems. 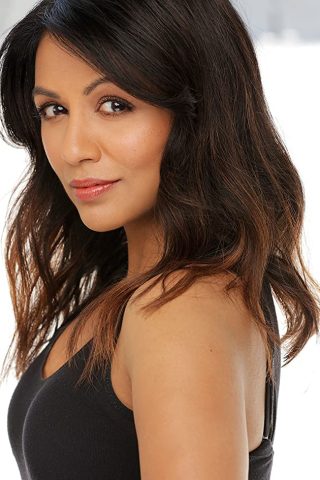 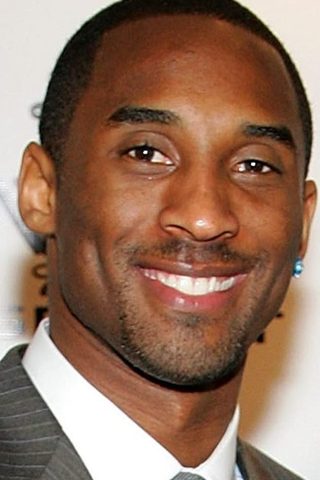 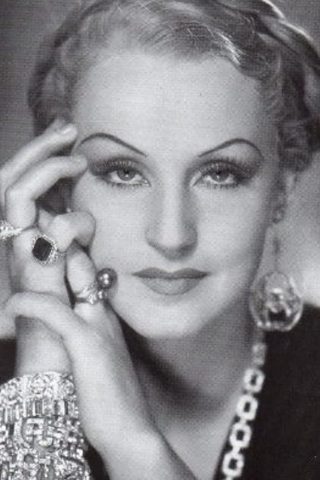 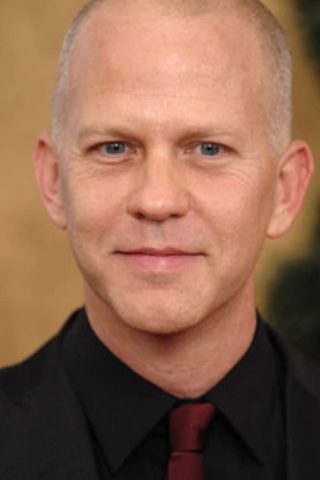