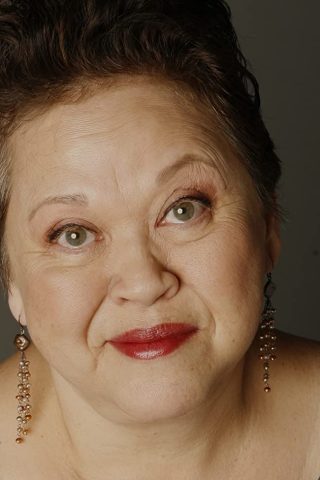 Amy Hill’s television and film credits number over 168. She is recurring on “Crazy Ex Girlfriend”, “UnReal”, “Preacher” and “MOM”. She’s a regular on Amazon Prime’s “Just Add Magic” which is streaming the first, second and season 2 part 2. As a voice actor, she’s been heard as recurring characters on numerous shows including American Dad, Lilo and Stitch (film and series), King of the Hill and HBO’s Happily Ever After.

She started her career in theater working with the famed Asian American Theater Company in San Francisco and continued as a teacher, director and artistic committee member there in addition to being a part of SF’s improvisation and sketch comedy scene. Hill is also known in the theatre world as a respected performance artist, having written and performed a number of one-woman shows, including the trilogy of Tokyo Bound, Reunion, and Beside Myself.

She’s worked with regional theaters such as The Mark Taper Forum, Berkeley Rep, Seattle Rep, Actors Theater of Louisville, The Public Theater in NYC and appeared on Broadway in Lincoln Center’s Twelfth Night that also aired on PBS’ Live from Lincoln Center. She is proud to consider East West Players as her LA Theater “home” where she has also performed, directed and taught. 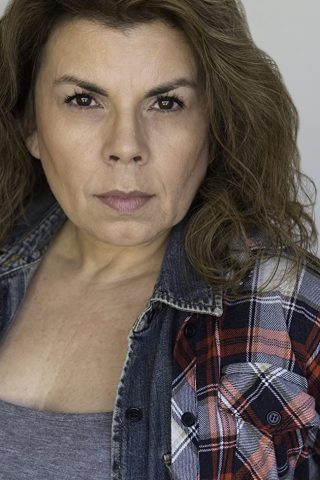 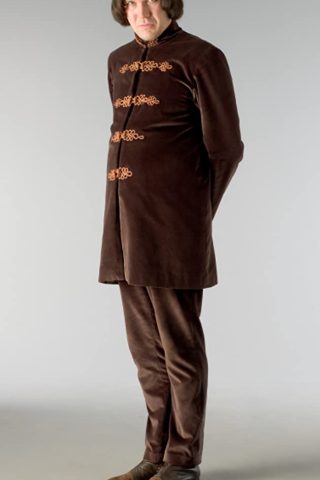 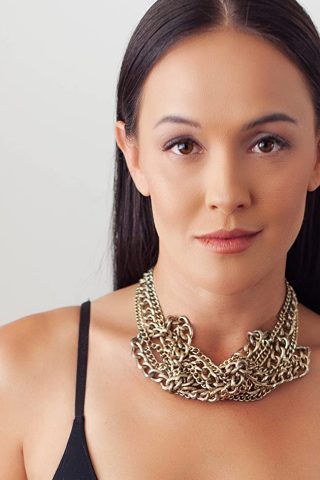 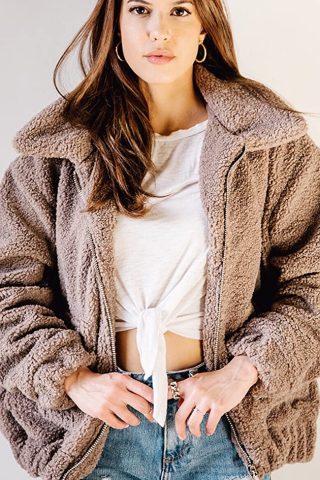