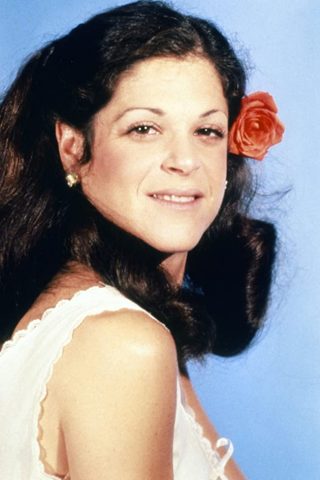 Gilda Radner was one of the great comic geniuses of the 20th century, ranked with Lucille Ball and other comedy legends of the highest caliber. She was born on June 28, 1946, in Detroit, Michigan, the younger of two children of Henrietta (Dworkin), a legal secretary, and Herman Radner, a businessman. She had an older brother, Michael. Her family were Jewish immigrants (from Russia, Poland, and Lithuania). Radner grew up with a nanny she always called Dibby, on whom she based her famous Saturday Night Live (1975) character, hard-of-hearing news correspondent Emily Litella. She was very close to her father, not as close to her mother, and tragically, her father died when she was 14, leaving her heartbroken. She was very overweight as a child, and because of this, she suffered from anorexia and bulimia and became very thin. She overcame these disorders by 16 and was normal weight, yet if you watch some of her episodes of Saturday Night Live (1975) you can see that her weight sometimes goes down very low and she looks anorexic again. She graduated from the Liggett school for Girls and enrolled at the University of Michigan but dropped out and followed a boyfriend to Canada, where she made her stage debut in Godspell. In 1975, Gilda was the first person ever cast for Saturday Night Live (1975), the show that would make her famous. She stayed on SNL for 5 years, from 1975 to 1980 and had a brief marriage to the SNL band guitarist G.E. Smith. On this show, she created characters like Emily Litella, loudmouthed Roseanne Roseannadanna, nerd Lisa Loopner, and Baba Wawa, a talk show host with a speech impediment. Gilda left the show in 1980 and married actor Gene Wilder, whom she met on a movie set and fell in love with nearly on the spot. A short while after, Gilda started having pains in her upper legs, and she was eventually diagnosed with ovarian cancer. She went through lots of chemotherapy and treatment, and finally her doctors told her that she was in remission. In this period of time, Gilda wrote her autobiography, called “It’s Always Something,” about her battles with cancer. However, cancer was found in her liver and her lungs after a more comprehensive check a while later. Now it was too late to do anything. Gilda died in her sleep on May 20, 1989. 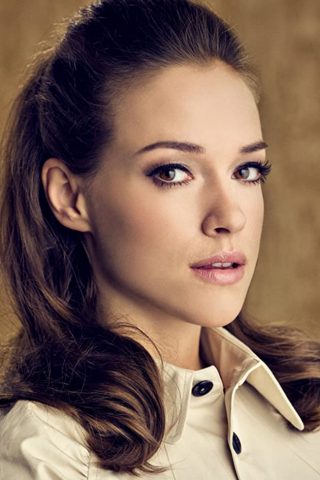 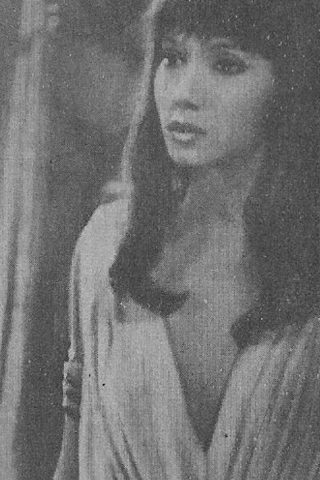 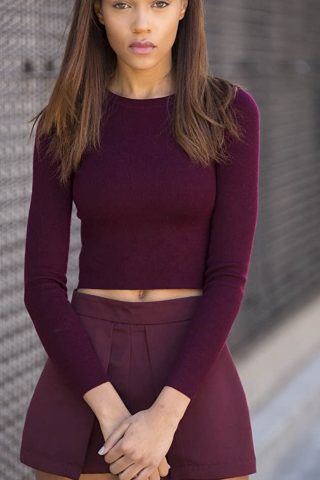 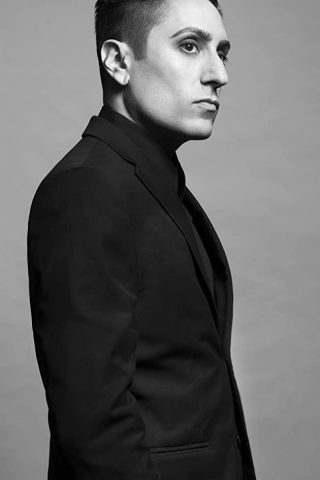