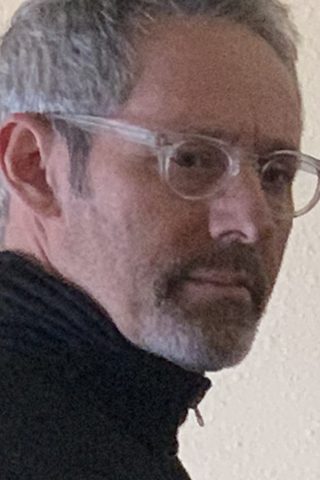 Michel is a first generation American born to parents who narrowly escaped the Holocaust. They themselves sprung from the Great Diaspora, which began in Moscow, Odessa and Kiev. Michel’s mother, Nadine Gill, (née Racine) lives in New York, and his father, James Vladimir Gill, lived in Switzerland until his death in 1995. James was less preoccupied with having survived the horrible events of the 30’s and 40’s and more concerned about how he was going to survive survival.

Michel has three sisters, Nina, Kitty and Natasha, and often wondered why he hadn’t been called Andre. His sisters are sprinkled around the globe and, as far as he knows, they have no desire to return to Moscow. His first language was French, his second, English … then came studies in Latin, Greek, German, Italian and Russian. So, he can talk about mice under tables almost anywhere in the world.

Michel began his acting career at the tender age of 5 when the brother that had been promised him turned out to be a 3rd sister. He pretended to be ecstatic. Since then, he’s pretended to feel a host of other emotions in plain view of audiences around the world. 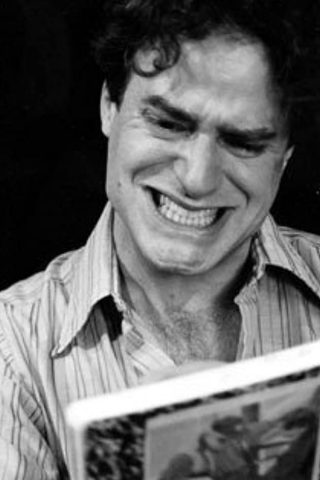 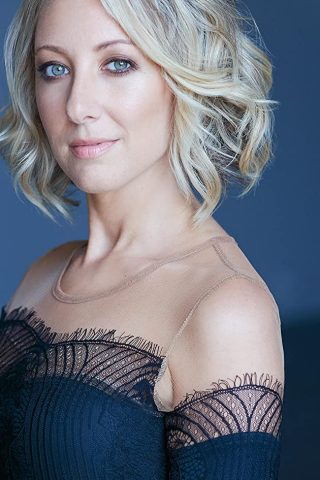 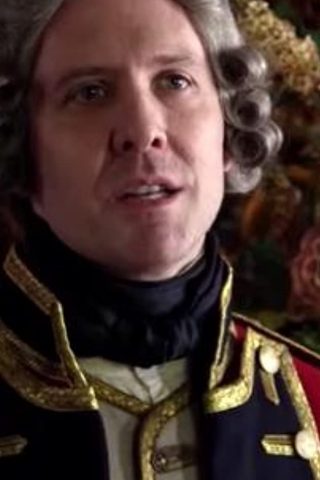 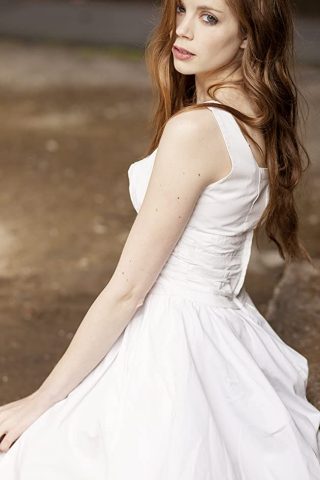