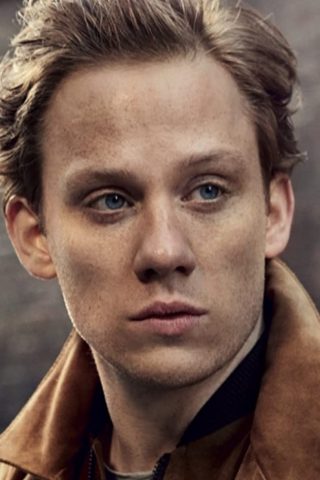 Joe Cole is an English actor, born in Kingston upon Thames, London. He has four younger siblings, including fellow actor Finn Cole.

Cole was taught acting by the National Youth Theatre. He started his career with theatrical roles. In 2010, he had guest star roles in the police procedural “The Bill” (1984-2010) and the medical drama “Holby City” (1999-).

Following a number of minor film and television roles, Cole was cast as a series regular in the crime drama “Peaky Blinders” (2013-). The series takes place in the aftermath of World War I and depicts the activities of a criminal gang called “Peaky Blinders”. Cole plays John Shelby, a World War I veteran who serves as one of the gang’s leaders. 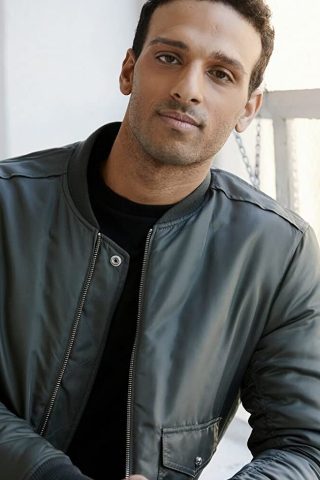 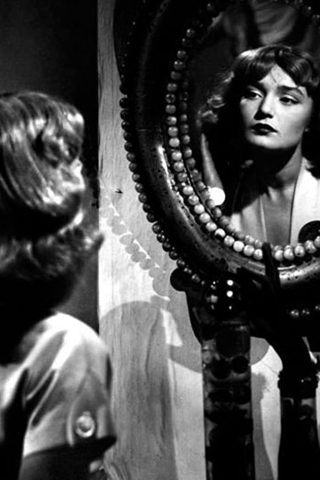 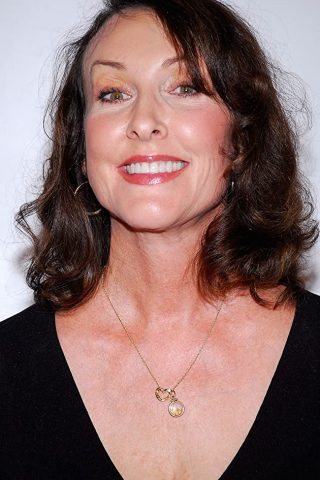