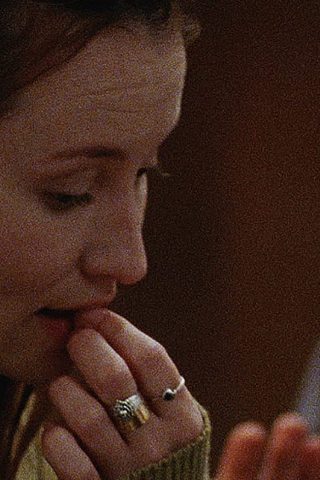 Australian actress Emily Browning was born in 1988 in Melbourne, Australia, to Shelley and Andrew Browning. She has two younger brothers. Her start in acting came after a classmate’s father, involved in the acting business, noticed her “acting all ditsy” in a school play. Emily found an agent and was soon filming on location for the Hallmark TV-movie, The Echo of Thunder (1998). She received more roles from there, including parts in The Man Who Sued God (2001), opposite Billy Connolly, and Ned Kelly (2003), opposite Heath Ledger and Orlando Bloom. In that film, she had to hug Heath Ledger, and she said that all of her friends, who went to see the film, at the same time sent her a barrage of text messages about how lucky she was! Emily says she tries to avoid “cheesy” movies, and her big break came when she was on a press tour in LA for Ghost Ship (2002), that was filmed in Australia and released in America. In the same year, she won an Australian Film Institute Award for Best Young Actress, and was nominated for the same award, the next year. Emily received some scripts when she was in LA and sent in a video audition for Lemony Snicket’s A Series of Unfortunate Events (2004). She received a call and was asked to come to LA for a proper audition, which won her the part. She spent months in LA filming, for the second time acting opposite Billy Connolly. Emily said she enjoyed the experience of making a big budget film in America, and says that although she’s not sure what is coming next, she’s hoping to do some more Australian work. 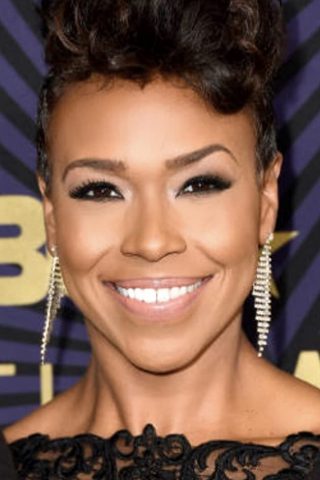 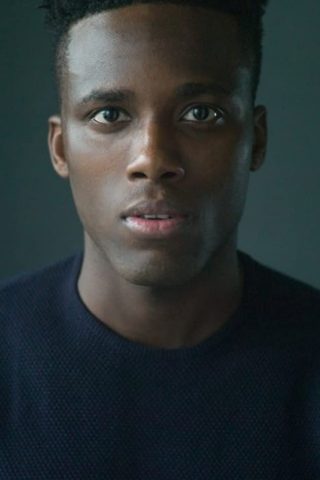 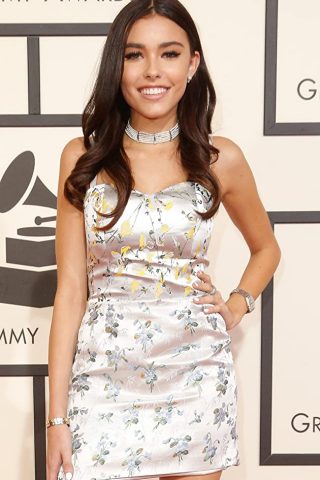