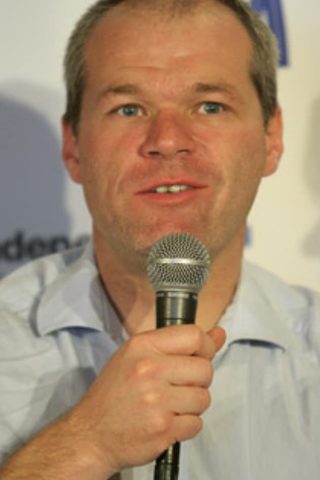 As a child, he produced a number of short films on Super 8 and video before beginning his studies as a film director in Munich and Vienna. He also studied literature and economics in Cologne and Siegen. Uwe graduated from university in 1995 with a doctorate in literature. From 1995-2000, he was a producer and director with Taunus Film-Produktions GmbH. Boll is currently Chief Executive Officer of Bolu Filmproduction and Distribution GmbH which he founded in 1992. He continues to direct, write and produce feature films. His main companies are Event Films in Vancouver and Bolu Film in Germany. 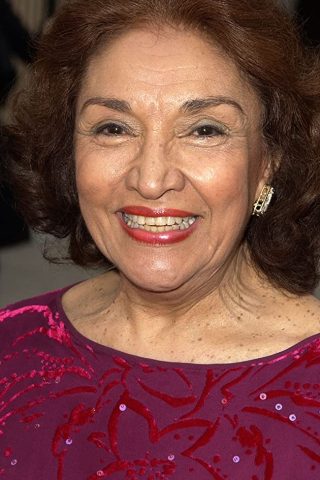 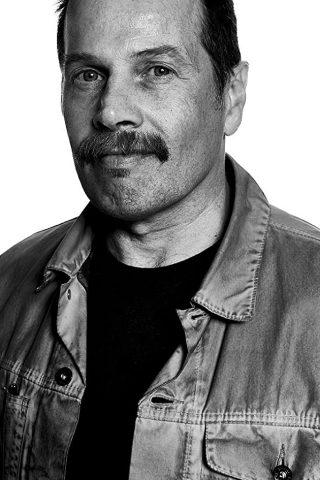 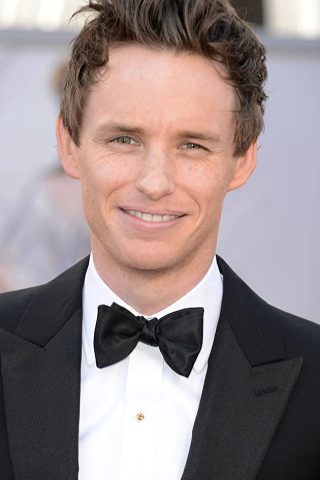 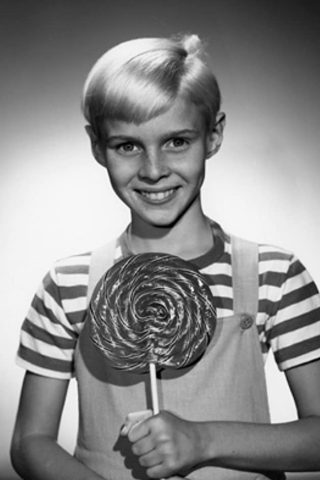