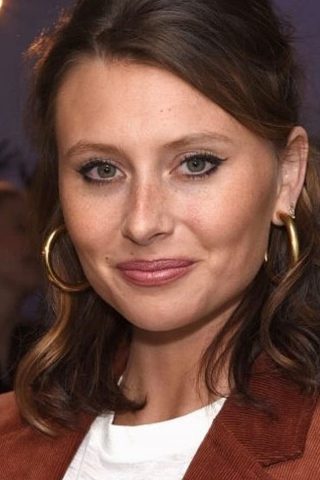 Aly Michalka was born in Torrance, California, to Carrie (Begley), a musician, and Mark Michalka, who owns a contracting company. She has German, as well as English, Irish, Scottish, and Welsh, ancestry. Aly began acting at the age of five in stage productions by churches her family attended outside Seattle, Washington, and in Thousand Oaks California. She was featured in numerous musicals including “Jailhouse Rock” and “A Time to Remember”. Alyson, who plays piano and guitar, also writes music and sings with her younger sister, AJ Michalka, as the pop-music duo of Aly & AJ. The sisters are platinum selling recording artists with “Hollywood Records”. When she isn’t acting, Alyson enjoys drawing. Her artistic talent was recognized by Hallmark Cards. When she was in the fourth grade, she won a contest for a Christmas card in 1999, when she was 10. Lately, Alyson is interested in fashion and sewing, and has plans to design a clothing line. The Torrance, California, native has two dogs, Saint and Bandit, and lives with her parents and sister in Los Angeles, California. 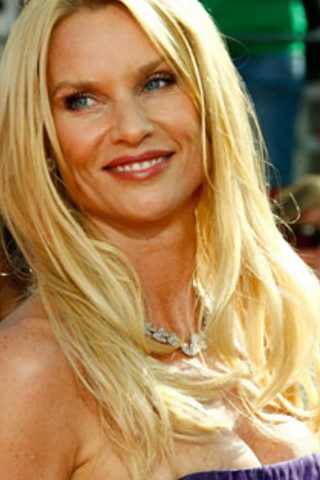 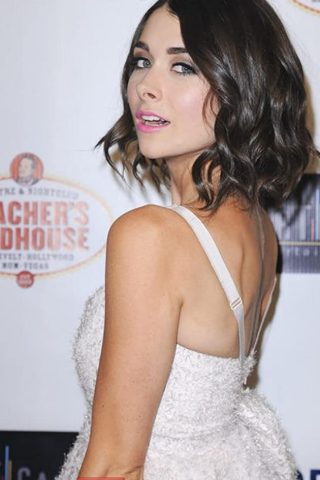 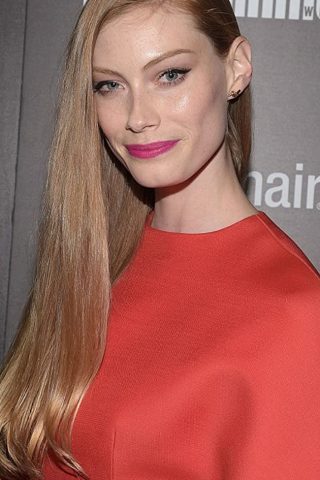 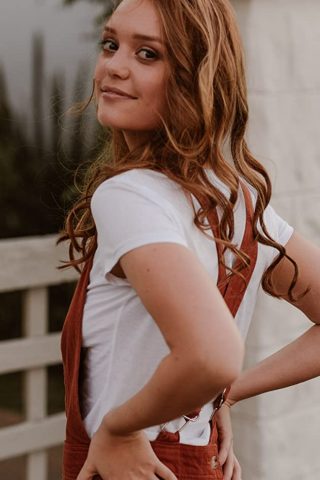