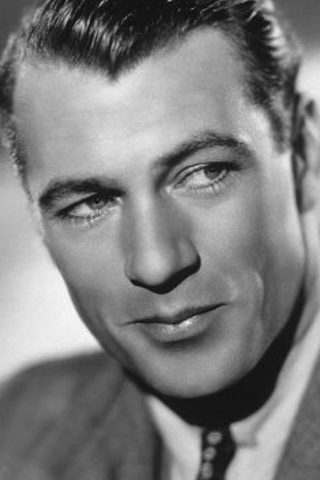 Born to Alice Cooper and Charles Cooper (not in film business). Gary attended school at Dunstable school England, Helena Montana and Iowa College, Grinnell, Iowa. His first stage experience was during high school and college. Afterwards, he worked as an extra for one year before getting a part in a two reeler by Hans Tissler (an independent producer). Eileen Sedgwick was his first leading lady. He then appeared in The Winning of Barbara Worth (1926) for United Artists before moving to Paramount. While there he appeared in a small part in Wings (1927), It (1927), and other films. 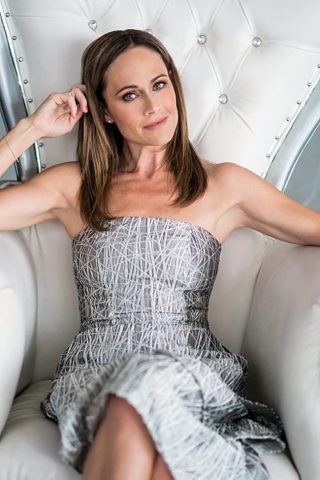 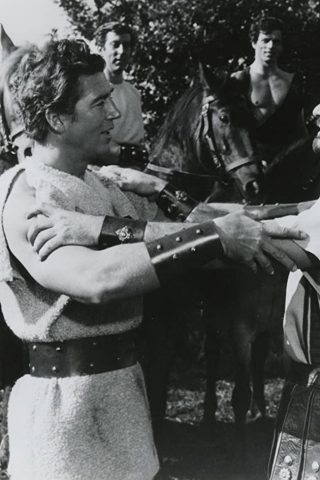 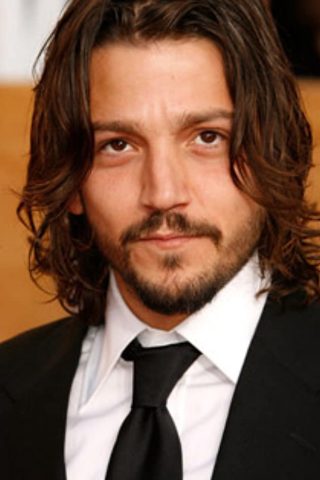 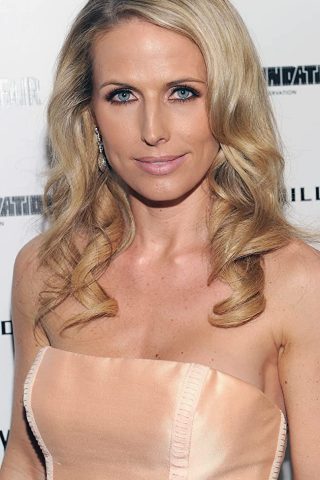