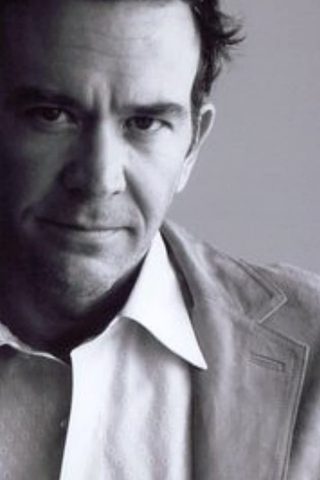 Timothy Hutton was born in Malibu, California, one of three children born to Maryline (Poole), a teacher, and actor Jim Hutton (Dana James Hutton). He burst onto the acting scene in the late 1970s. After only a few significant roles in TV movies, he bagged the part of Conrad in the Robert Redford-directed Ordinary People (1980).

His performance as a troubled teenager trying to deal with the death of his older brother, won him the 1980 Academy Award for Best Supporting Actor, making him the youngest actor to date to win that award. With over 70 film, TV, and stage appearances (including an impressive 15 features films between 2006-08), Hutton headlines the television series Leverage (2008) as insurance investigator Nate Ford. He starred in the acclaimed Roman Polanski film The Ghost Writer (2010). Hutton made his Broadway debut in 1989 in “Love Letters”. 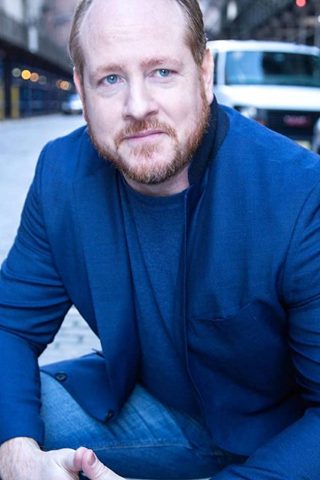 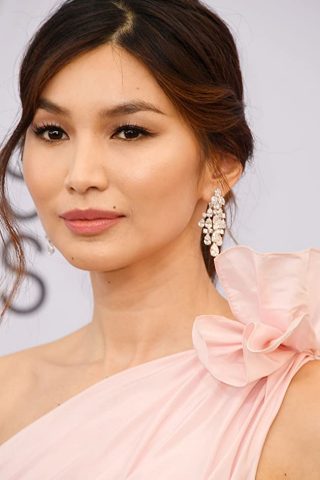 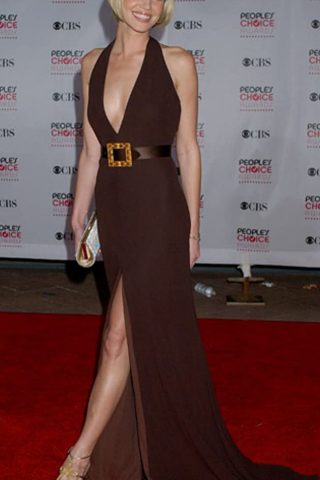 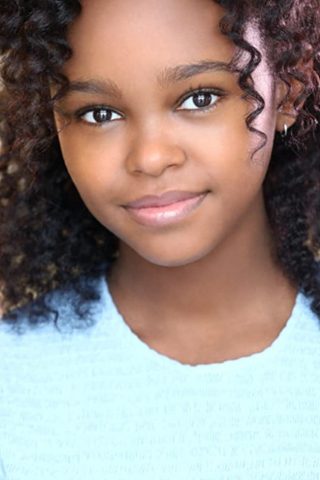