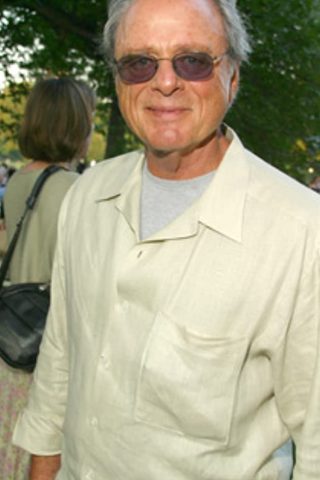 Another one of those frustratingly nameless but omnipresent and talented faces of stage, film and TV, chameleon-like player Harris Yulin has avoided the severe stereotyping lost to many a prolific actor. Benign, balding and often bearded, Yulin off camera was a stark contrast to the tough, unsympathetic men he presented on camera. Born in Los Angeles in 1937, Yulin traveled extensively throughout Europe and Israel before deciding on an acting career. Attending UCLA, he studied acting with Jeff Corey before making his off-Broadway debut in “Next Time I’ll Sing for You” in 1963.

From there, Harris continued to forge a respectable name for himself in the classical arena, particularly in the works of Shakespeare. With credits including “A Midsummer Night’s Dream” (1964), “Richard III” (1966) and “King John” (1967), he proved to be a stellar Hamlet in 1974, and subsequently played the role of Claudius to Kevin Kline’s dour Dane in a 1986 production. Marking his Broadway debut in “Watch on the Rhine” in 1980, he impressed later that year alongside James Earl Jones in the contemporary drama “A Lesson from Aloes” (1980). His classical repertoire over the years has included “Uncle Vanya” (1981), “Hedda Gabler” (1981) and (2001), “The Doctor’s Dilemma” (1982) “Tartuffe” (1984), “The Seagull” (1985), and a Broadway return with “The Visit” (1992). More recently, he won Drama Desk nominations for his superb work in “The Price” (1999) and “The Diary of Anne Frank” (2001). Keeping his base firmly in Los Angeles for most his career, he was one of the founders of the Los Angeles Classic Theater and has kept active on the regional theater scene over the years. A noted New York stage director, he helmed the off-Broadway productions “Baba Goya,” “This Lime Tree Bower,” and “The Trip to Bountiful”.

He is the the possessor of an intriguingly solemn, autocratic-looking mug, and his glowering intensity usually invites suspicion, scorn or skepticism… or all three. Yulin began appearing in films and TV in mid-life (1970), and a high percentage of his work earned standout notices, if not awards and outright stardom. He started impressively enough in Terry Southern’s thoroughly bizarre film adaptation of John Barth’s novel End of the Road (1970) amid a dream ensemble cast that included Stacy Keach, James Earl Jones, Dorothy Tristan, and James Coco. He then formed a strong acting bond with Keach, again playing best friend Wyatt Earp to Keach’s Doc Holliday in an offbeat, revisionist version of their OK Corral story in ‘Doc’ (1971) that also co-starred Faye Dunaway. While strong supporting turns in The Midnight Man (1974), Night Moves (1975), Scarface (1983), Woody Allen’s Another Woman (1988), Narrow Margin (1990), and Clear and Present Danger (1994) kept his name alive on the larger screen, his career found a stronger focus on TV. Over time, he played a number of flashy historical figures on the quality small screen, including Machine Gun Kelly (George Kelly), J. Edgar Hoover, Senator Joseph McCarthy, Israeli General Forman, Jesse James, George Marshall, Leonardo DaVinci and even the Bard himself.

He could always be counted on to play a maniacal genius or the embodiment of white-collar corruption in a career piled with genuinely unsympathetic characters. His more mainstream filming has included lightweight comedies and horrors, such as Bad Dreams (1988), Ghostbusters II (1989), Multiplicity (1996) and Rush Hour 2 (2001), and the more familiar heavy drama, including the brutal urban tale Training Day (2001) starring Oscar-winner Denzel Washington, and the somber biopic Fur: An Imaginary Portrait of Diane Arbus (2006) with Nicole Kidman.

Though Yulin has been unable to find the one transcending role to catapult him to the very top of his character ranks, he continues to enjoy an enviable career broaching age 70. Fresher audiences might recognize him from episodes of Star Trek: Deep Space Nine (1993), Law & Order (1990), Buffy the Vampire Slayer (1997), 24 (2001) and Frasier (1993), for which he earned a “guest” Emmy nomination. His late wife Gwen Welles, who succumbed to cancer at age 42 in 1993, was an actress of note (Robert Altman’s Nashville (1975), in particular). A documentary chronicling his wife’s illness and untimely death appeared at the 1998 Berlin Film Festival. 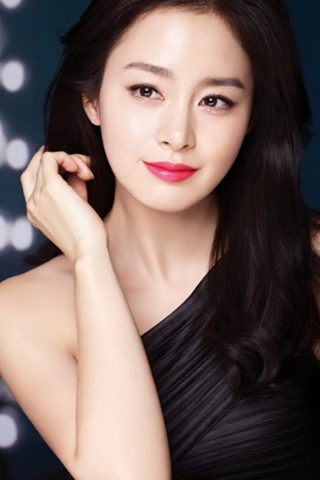 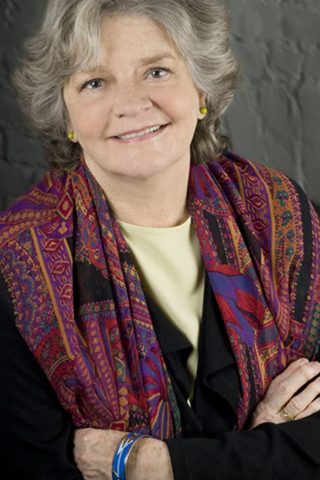 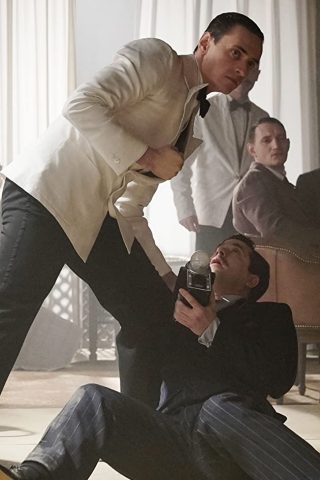 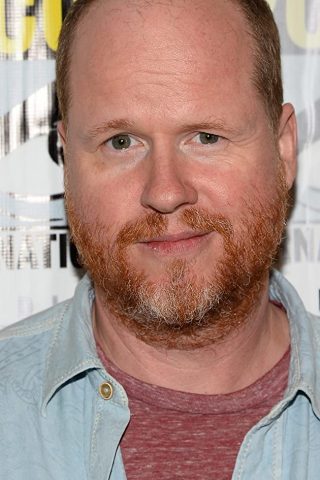