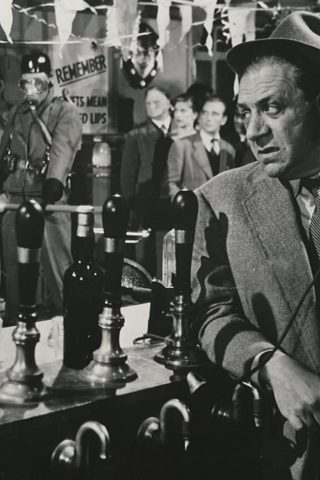 The star of the Carry On series of films, Sid James originally came to prominence as sidekick to the ground breaking British comedy actor Tony Hancock, on both radio and then television. Born in Johannesburg, South Africa and named Solomon Joel Cohen, James arrived in England in 1946, second wife in tow, having served with the South African Army during World War 2. By now an aspiring actor, James claimed to have boxed in his youth, perhaps to explain his craggy features, but was certainly a well respected hairdresser in his native country. Known in the trade as “one take James”, he became a very talented and professional actor, constantly in demand for small parts in British post-war cinema. In 1960 James debuted in the fourth of the Carry On films, taking the lead role in Carry on, Constable (1960) and went on to appear in a further 18 Carry On films as well as various stage and television spin-offs. Reputed not to have got on with Carry On co-star Kenneth Williams, the two often played adversaries on-screen, notably in the historical parodies Carry On… Up the Khyber (1968) and Don’t Lose Your Head (1967). James however was respected and revered by almost everyone he worked with and contrary to popular myth, a true gentleman. An addiction to gambling played a large part in James’ workaholic schedule and subsequent heart attack in 1967. He was soon back in action however, playing a hospital patient in Carry on Doctor (1967), able to spend most of the film in bed. He suffered a second and fatal heart attack on stage in Sunderland, England on April 26 1976, leaving behind 3 children and his third wife Valerie who had stuck by him despite his affair with Carry On co-star Barbara Windsor, saying, “He always came home to me”. 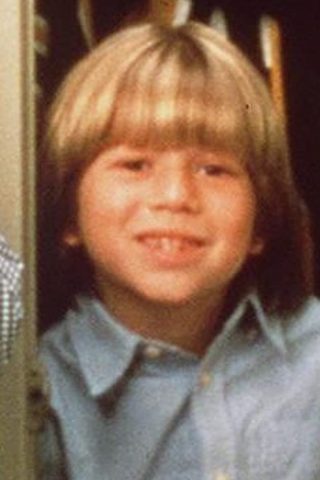 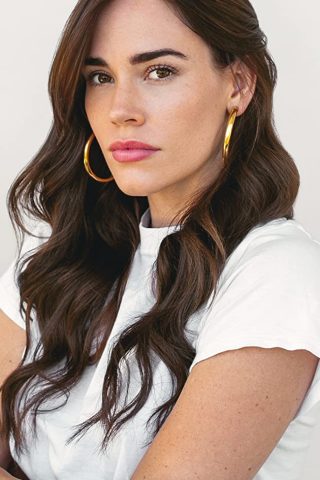 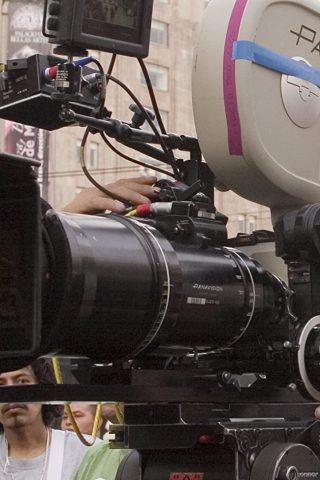 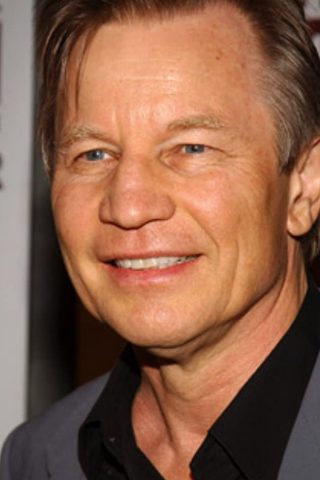