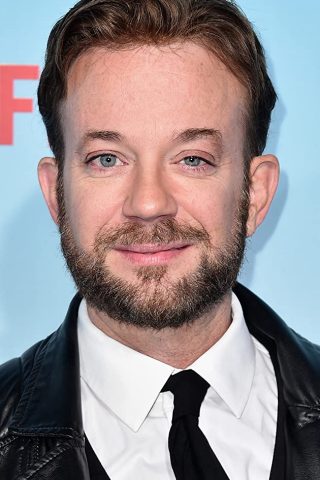 Sam Pancake is an actor, writer, improvisor and comedian who was born in Petersburg, VA on May 10, 19?? and grew up in Romney, WV. He attended Hampshire High School and gradated cum laude from West Virginia University with a BFA in Theatre. For nearly thirty years, he has been one of the very few openly gay continuously working actors of his generation. He recurs on the hit ABC drama “A Million Little Things,” co-stars in the Netflix film “Dumplin'” and later in 2019 will be seen on the new NBC sitcom “Abby’s” and in Season 3 of TBS’s “Search Party.” He has recurred or guest-starred on many TV series including “Gilmore Girls: A Year In The Life,” “The Mick,” “Transparent,” “Major Crimes,” “Documentary Now,” “Arrested Development,” “Friends,” “Curb Your Enthusiasm,””Will and Grace,” “Charmed,” “West Wing,” “NYPD Blue,” and many more. Sam was a regular on two back-to-back critically acclaimed series, Fox’s””Kitchen Confidential,” with Bradley Cooper, created by Darren Star, and Lifetime’s improv-based sitcom, “Lovespring International” with Jane Lynch and Wendi McLendon-Covey. He has also appeared in scores of commercials, a slew of unaired TV pilots, many popular web-series and even a few viral videos. HIs extensive film work includes “You’re Killing Me'” “Space Station 76” starring Patrick Wilson and Liv Tyler (which he also co-wrote), “The Hungover Games,””Out West,” “”Beverly Hills Chihuahua 3,” “Over Her Dead Body,” “Straight Jacket,” “Win A Date With Tad Hamilton!,” “Legally Blonde 2,” “Gia” and the cult drag hit “Girls Will Be Girls.” Sam has performed for years on LA stages in theatre, sketch, improv, storytelling, stand-up and most recently as “Sophia” in “Golden Girlz Live” at Casita Del Campo. He has written and regularly performs four different one-man shows: “The Head Is Not Reliable” about his unusual Appalachian childhood as a Pancake; “Wasted On A Boy” which covers his last thirty years as an out working actor in Hollywood; “Hot Sticky and Sweet,” a broad three- character comedy show: and “Fritzie Zimmer in ‘What’s Left of Me!'” in which he plays the world’s oldest openly gay stand-up comedian and cabaret singer, Fritzie Zimmer. Yes, Pancake is his real last name. 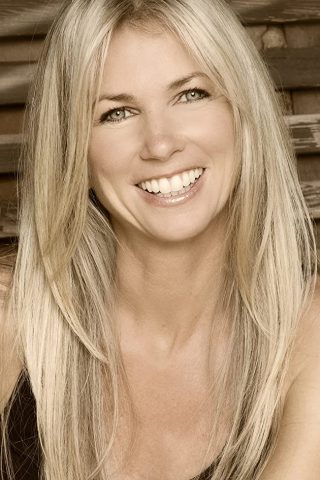 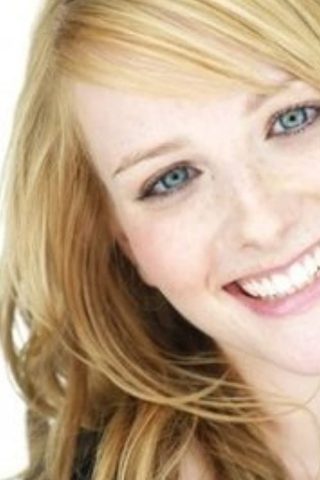 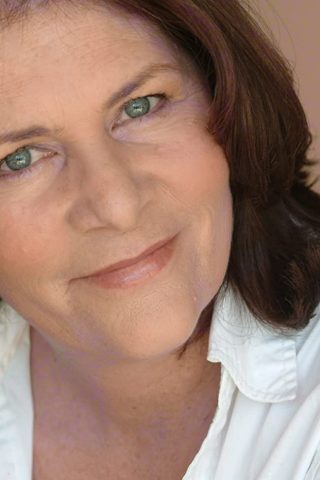 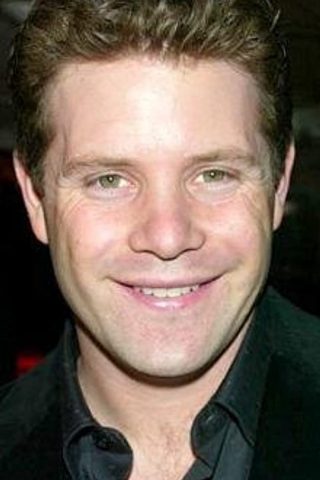