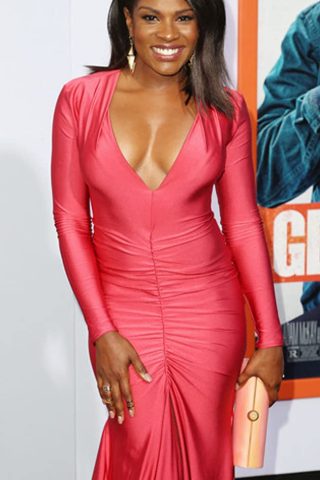 Edwina Findley Dickerson made her prime-time debut as “Tosha Mitchell” on HBO’s The Wire, followed by four seasons as “Davina Lambreaux” on HBO’s drama series Treme, set in Post-Katrina New Orleans. Edwina received a 2017 Independent Spirit Award nomination for her performance as “Melva Neddy” in Jake Mahaffy’s Free In Deed, based on a true story, and garnered critical attention for her role as “Rosie” in director Ava Duvernay’s Sundance award-winning feature Middle of Nowhere. Comedically, Edwina gave a hilarious turn as Kevin Hart’s wife in Warner Bros’ hit comedy Get Hard with Will Ferrell, and as “Dee” in HBO’s Emmy-Winning series Veep. Edwina recurs as as “Diana,” the pickax-wielding warrior on Fear The Walking Dead, as “Tori,” the beautiful and cunning sister of Black Lightning’s nemesis in Black Lightning, and stars as “Kelly” on OWN’s If Loving You Is Wrong, which premiered as the highest rated series debut in OWN’s network history.

Edwina studied theatre and classical music at the Duke Ellington School of the Arts in Washington, DC, and is an alumna of NYU’s Tisch School of the Arts, where she was honored with the prestigious Outstanding Artist and Scholar Award, Founder’s Day Award, the Dean’s List, and induction into the Tisch University Scholars Program. Theatrically, Edwina performed in Eclipsed, written by Danai Gurira (The Walking Dead) set during the Liberian war, and the historical drama Gee’s Bend, for which she was nominated for a Barrymore Award for Outstanding Lead Actress. Other theatre credits include Winter’s Tale, Twelfth Night, Henry IV, Antigone, Cyrano De Bergerac, Into the Woods, Crowns, and Crumbs From the Table of Joy from Pulitzer prize-winner Lynn Nottage.

Edwina is the Co-Founder of the nonprofit organization AbundantLifeU, and regularly travels the country speaking, teaching, and inspiring millennials, women, and leaders to uncover their purpose and live their dreams. 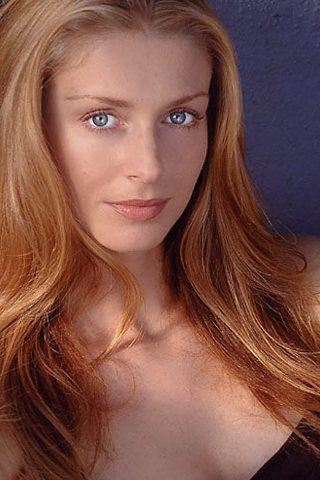 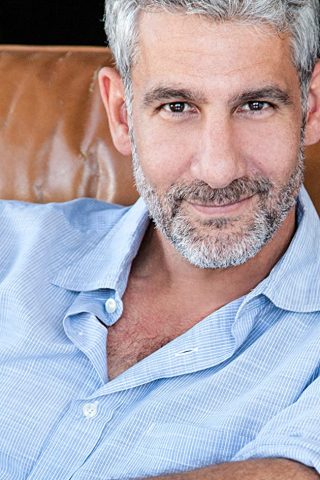 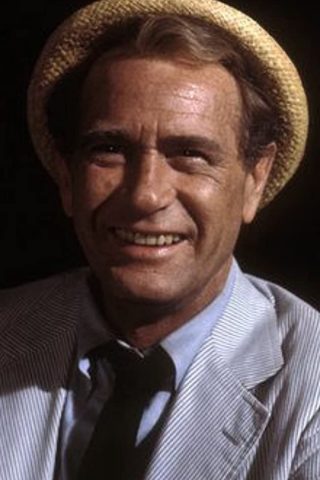 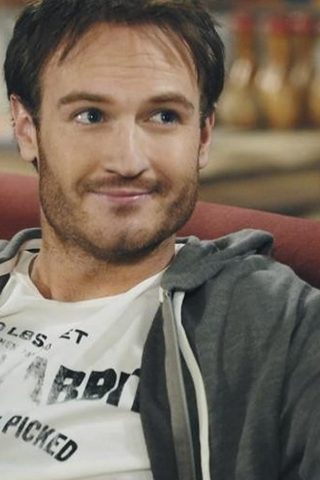