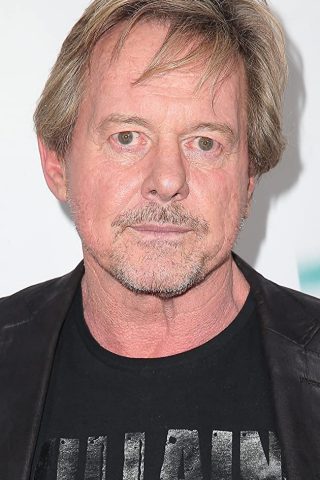 Roddy Piper was born Roderick George Toombs on April 17, 1954 in Saskatoon, Saskatchewan, Canada. He was a pro wrestler from 1973-1987 in the NWA, Pacific Northwest, California. He was a longtime mainstay in the WWF, and was one of the biggest “bad guys” in the WWF during the early ’80s, before becoming a fan favorite in the late ’80s. He became infamous for his mouth as much as his skills in the ring. He hosted Pipers Pit, which saluted the bad guys of professional wrestling, the most famous of which involved him smashing Jimmy Superfly Snuka over the head with a coconut. He was wrestling’s most popular villain because of his feud with Hulk Hogan that culminated at Wrestlemania I. He went into semi-retirement after Wrestlemania III, when he beat and shaved the late Adrian Adonis.

He continued to wrestle into the ’90s, but spent much of his time doing color commentary for WWF TV. In January 1992, he won the WWF Intercontinental Title from “The Mountie”, the only title he would ever hold in his storied WWF career. After losing the title three months later, he left the WWF, and only made the occasional appearance in the ring over the next few years. In 1995, he had a stint as the WWF’s interim president. He later resurfaced in WCW during the late ’90s to continue his feud with “Hollywood” Hulk Hogan, until the company’s demise in 2001.

Roddy Piper appeared in many action films. He died of a heart attack on July 31, 2015, in Hollywood, California. 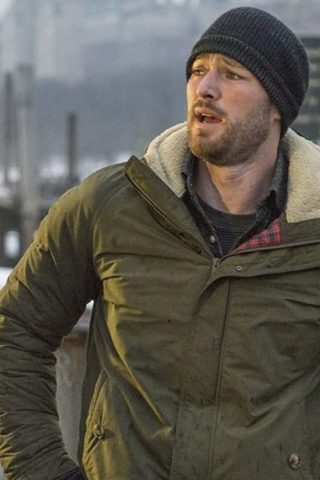 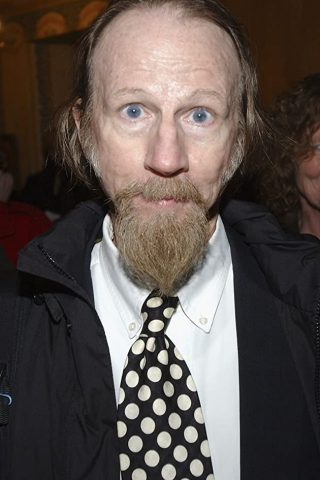 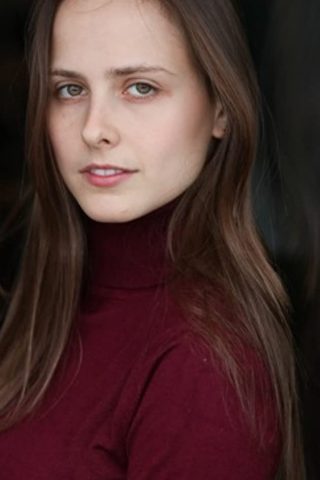 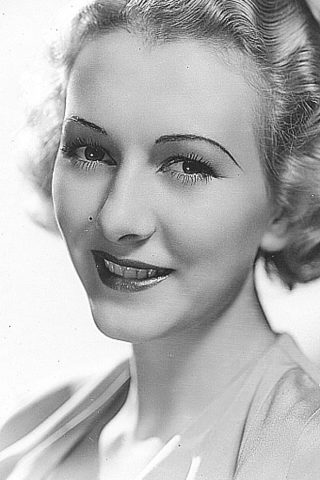