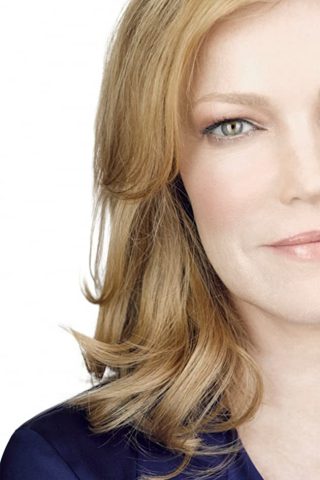 Stacey, born and raised in Dallas, Texas, attended the London Academy of Music and Dramatic Arts in the United Kingdom and graduated with a degree in film from USC.

Stacey is a founding member of The Echo Theatre Company. With the theatre group Huggermugger, she played Countess Orsini in Gotthold Ephraim Lessing’s ‘Emilia Galotti’ and in Victorien Sardou’s ‘A Scrap of Paper’.

Her brother Greg Travis is an actor and comedian who also resides in Los Angeles. 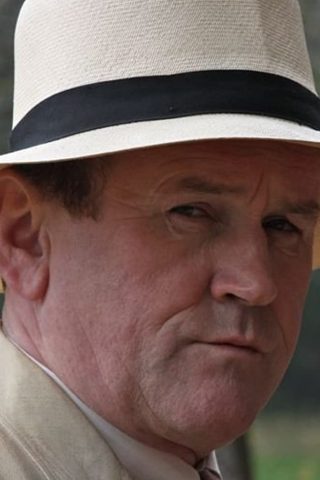 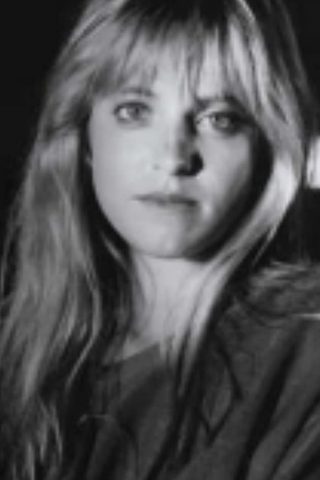 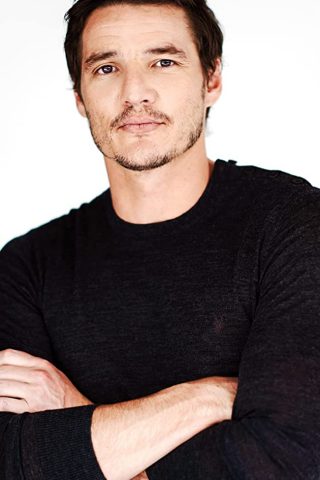 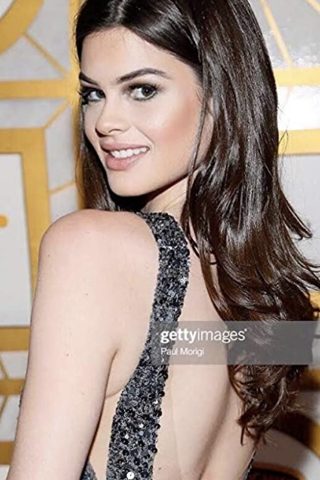