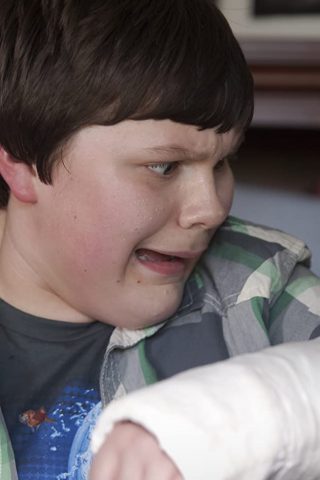 Robert began his acting career when he was eight years old by enrolling in an after school drama program sponsored by Trinity Repertory Company. Later that year he landed a role as Turkey Boy in Trinity’s production of A Christmas Carol. Since that time Robert has performed a variety of roles on stage. Recently, Robert has turned his efforts to film. Robert’s first principal role was in Bride Wars where he played Robert. Shortly thereafter he earned a role as Young Dave’s Pal in the movie Sorcerer’s Apprentice.

Robert’s role as Rowley in Fox’s three-movie franchise Diary of A Wimpy Kid (2010,2011) is perhaps his most recognized role to date. The third installment, Dog Days, was released in August 2012.

Robert landed his first voiceover role as Bob in the Tim Burton directed movie Frankenweenie which was released in October 2012. In April 2012, Robert played Young Curly in the movie The Three Stooges. In 2013, Robert played Kyle in the Faxon/ Nash directed movie The Way, Way Back. Also during 2013, Robert had his first experience in motion-capture 3D CGI as he played Derek in the motion-capture version of Tarzan. In 2015, Robert played Jake alongside Bailey Madison in the Indie feature Annabelle Hooper and The Ghosts of Nantucket. In 2016, Robert landed the role of Jack Black’s son Dave in the feature film The Polka King. The film also also stars Jenny Slate, Jackie Weaver and Jason Schwartzman.

In addition to theater, and film, Robert currently is a returning guest star on CBS’s Elementary, where he plays the role of one of Sherlock’s “irregulars” known as Mason. He has s also appeared on television as a guest star on ABC’s The Middle, and as the lead on two episodes of The Hub Network’s The Haunting Hour.

Robert is passionate about reading, acting, history, watching movies, and reading and writing his own screenplays. He also loves swimming, tennis, and playing video games.

Robert is a freshman at Brown University majoring in theater, film studies and screenwriting. 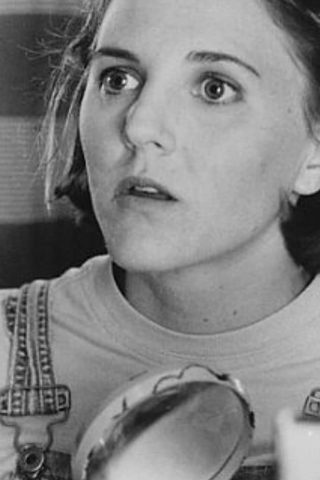 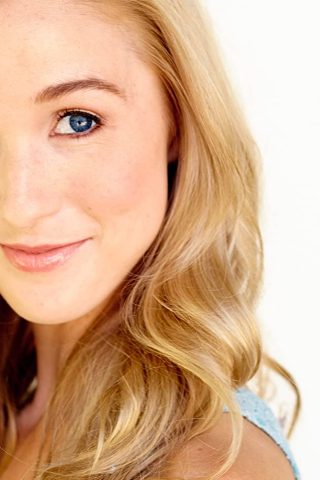 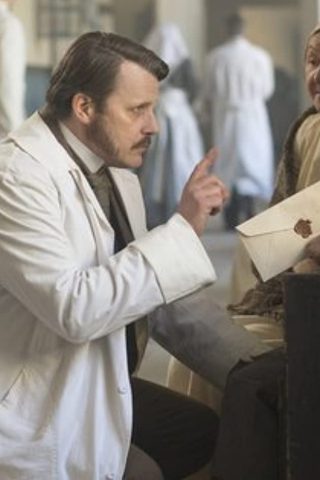 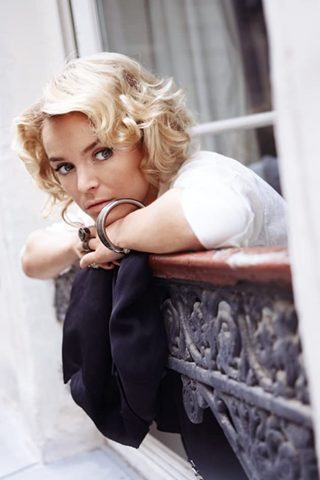