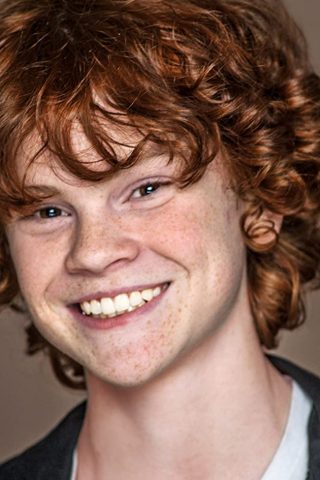 Kyle began acting at the age of 4, after showing interest in a film production being shot near his home.

Shortly after turning 6, Kyle was cast in the role of “Barker Simmons” in the 20th Century Fox feature, “Parental Guidance” directed by Andy Fickman. Kyle had the fantastic opportunity of working beside Billy Crystal, Bette Midler and Marisa Tomei in the film. This role won him a “Scene Stealer Award” from kidspickflicks.com, and earned him two 2013 Young Artist Award nominations including “best actor under 10 in a feature film”.

Watch for him as Henry Bennigan in the upcoming ABC series “The Whispers”.

Kyle always brings a smile to everyone around him. He is very “at home” in a filming environment, and loves being on set. Kyle loves to be challenged and is very capable of following complex direction.

When he isn’t on set, Kyle is very active with sports. He is involved in skateboarding and enjoys BMX racing. Kyle likes video games, puzzles, singing, reading books, building things with Lego, and goofing around with his sisters. 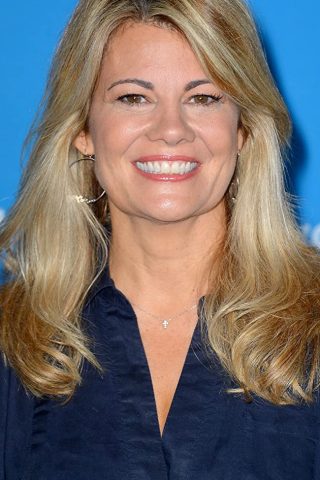 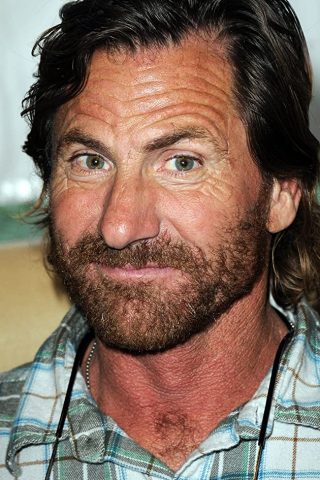 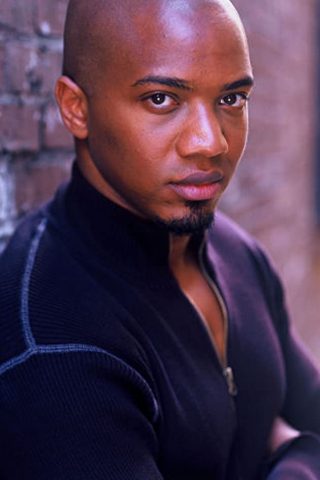 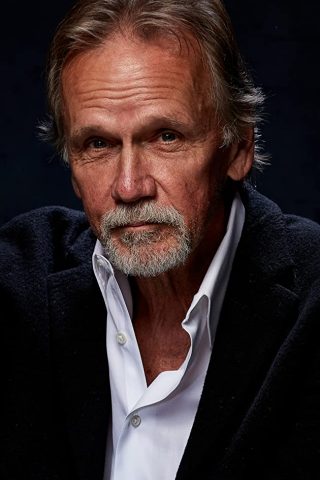