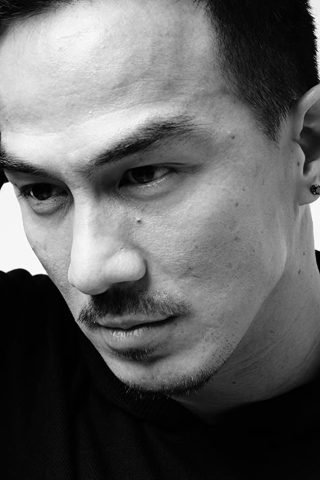 Johannes Taslim or Joe Taslim (born 23 June 1981) is an Indonesian actor and former Judo athlete of Chinese descent. He became well known in the 2012 action film The Raid: Redemption.

Taslim was born in South Sumatera, Indonesia. He was exposed to martial arts at an early age. His martial arts training includes Wushu, Judo, Taekwondo. However, he found his passion in Judo and this led to his career as a professional Judo athlete. He won several gold medals from 1997 -2009 in Asian and National championships. 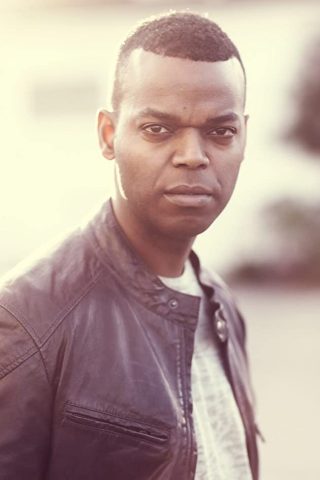 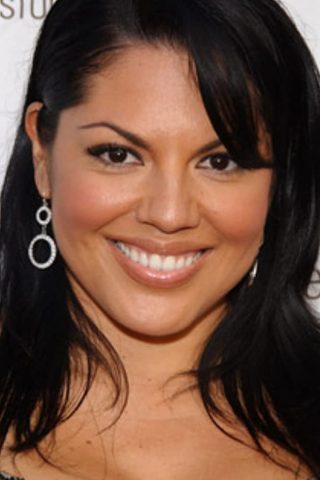 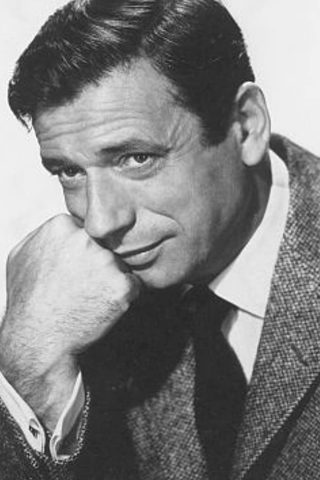 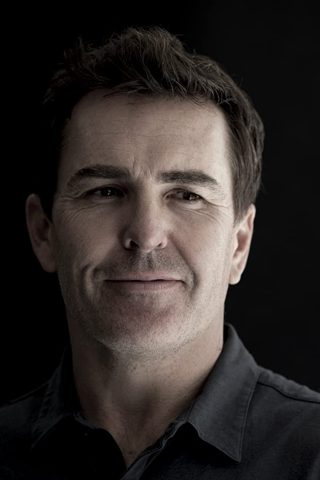