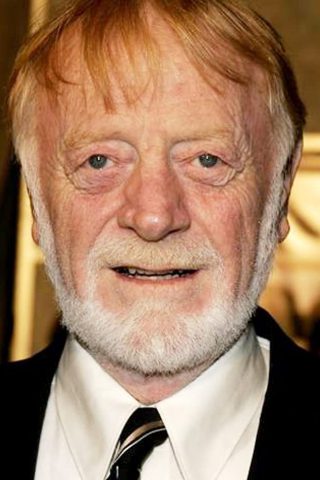 West lived with his mother, Lois West, in the Hurt Housing project in Memphis. West became Elvis’s personal driver in driving Elvis and band members Scotty Moore, Bill Black and later D.J. Fontana to different cities in the South for live appearances from 1955 to 1956. West served in the US Marine Corps from 1956 to late 1958 and was stationed in Norfolk, Virginia, which allowed him to stay in contact with Elvis. On August 14, 1958, West’s estranged father, Newton Thomas West, died, the same day as Elvis’ mother, Gladys Presley. After Elvis’ discharge from the US Army in 1960, West was employed as one of Elvis’ bodyguards. Over the years Elvis bought West a number of vehicles as he became a world-famous celebrity.

West also became a movie stuntman and appeared in 16 of Elvis’ films in the 1960s, usually playing extras or bit and supporting parts. West married one of Elvis’ secretaries, Pat West, on July 1, 1961. A man of many talents, West became a songwriter for songs that Elvis, Pat Boone, Ricky Nelson and Johnny Rivers recorded, including the classic tune “Separate Ways” for Elvis, which won a BMI Award. In addition to the Elvis movies, West appeared in three Robert Conrad TV series The Wild Wild West (1965), Black Sheep Squadron (1976) and The Duke (1979). During the 1970s West, his cousin Del ‘Sonny’ West and ‘Dave Hebler’ served as Elvis’ bodyguards, in charge of his daily transportation and, especially, in keeping weirdo, or potentially dangerous, fans away from him.

On July 13, 1976, Vernon Presley, Elvis’ father, fired West, Sonny West and Hebler after criticizing what he believed to be their heavy-handed tactics. The three of them collaborated on a book about their lives as Elvis’ bodyguards, which was published just two weeks before Elvis’ death in 1977. West has since continued his acting and songwriting careers. 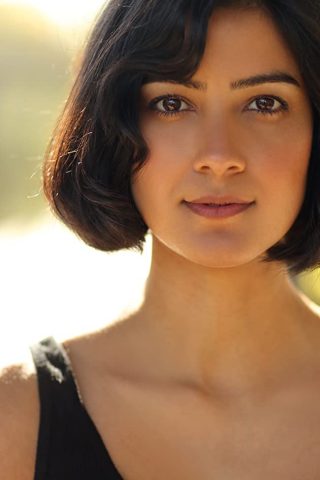 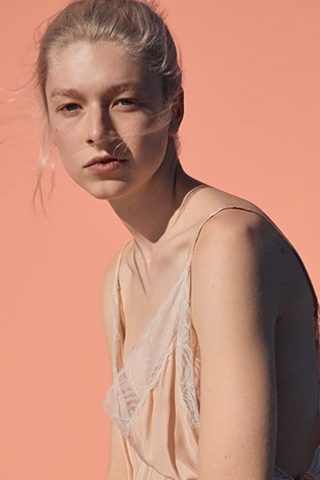 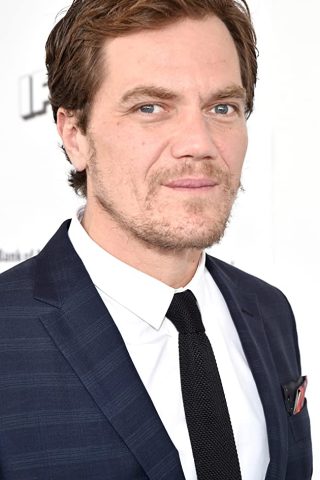 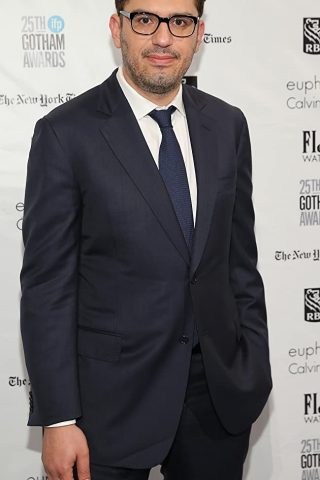