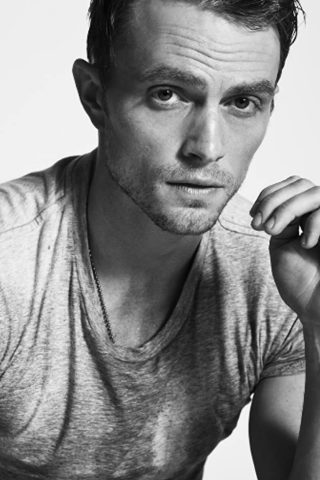 Stephen Wilson Bethel born February 24, 1984, professionally known as Wilson Bethel, is an American actor. He is known for his roles as Wade Kinsella on Hart of Dixie and as Ryder Callahan on the CBS daytime soap opera The Young and the Restless. He is also the star and creator of the web series Stupid Hype on the The CW’s new online platform CWD. Bethel was born in Hillsborough, New Hampshire, the son of Stephen Bethel and author Joyce Maynard. Before becoming a regular on The Young and the Restless, Bethel had been seen on television in various one-time roles on shows such as JAG, Cold Case, and NCIS. 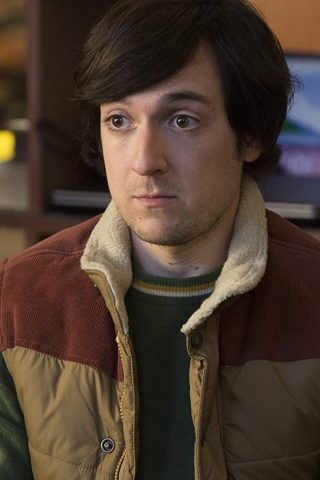 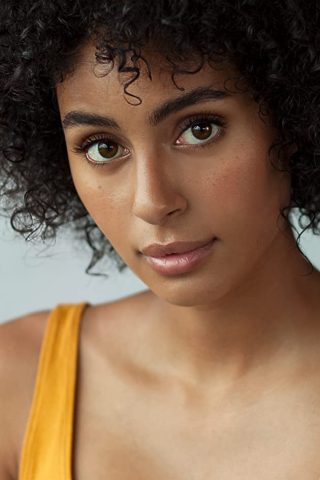 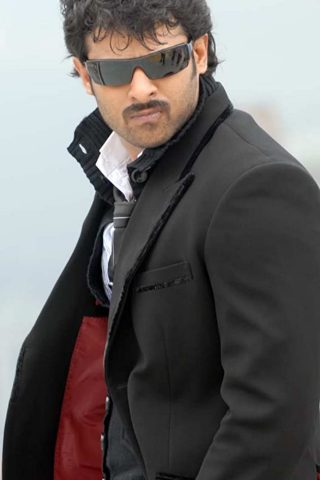 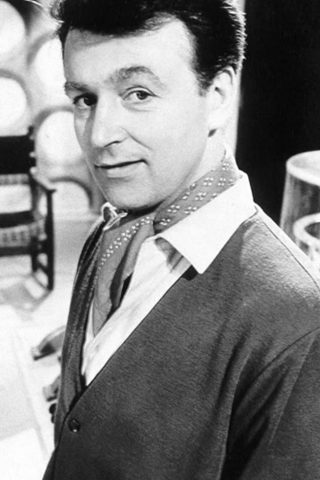