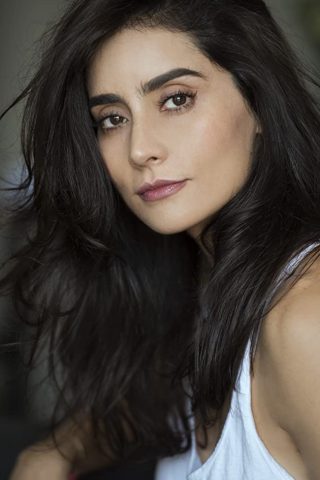 Paola Núñez started acting when she was 12 years old. Seven years later she moved from her tiny town of Tecate, to Mexico City to begin her acting career. There she graduated from the acting school CEFAC.

She immediately began working on day-time television serials, in commercial theater and feature films. In 2005, the role of Barbie Basterrica a spoiled rich girl brought Paola international attention in her breakthrough lead role in “Amor en Costodia”. The role was in large part developed and much of the dialogue even generated by Nuñez herself. Paola later admit that she was inspired by her take on high society girls in Mexico City. Her initial intention was to satire their obnoxious and selfish behavior. Paola was surprised when the fans embraced the character of Barbie. She was such a sensation that girls throughout Mexico began to dress and style their hair like her.

Nuñez’s career blossomed after that, playing leading roles in numerous television shows such as “Passion Morena” as well as feature films like “Mexican Gangster”, “Los Inadaptados” and “Dariela los Martes”which was filmed in France, the US and Mexico and marked her debut as a film producer.

Throughout her career her passion for live performance remained starring in such theater pieces as, “Allen’s Ball”, “Five Women Wearing the Same Dress”, “The Graduate” and “Rain Man”. Nuñez also produced large scale commercial theater shows such as “Freud’s Last Session” and “Aladdin” in Mexico and Argentina. Perhaps one of her favorite endeavors in theatrical production was an intimate, two-hand, romance which toured all over Mexico called, “Sumergibles (Submergibles)” inspired by the tango “Confesíon”.

One of Paola’s biggest career goals was to expand her horizons beyond the boarder of Mexico and In 2015 she moved to Los Angeles. A year later she achieved her goal playing Maria opposite Pierce Brosnan in AMC’s “The Son”. The role gave her the opportunity to give a voice to the history and struggle of the first Mexican-Americans in the US.

She has been spokesperson for such NGOs as Greenpeace, Save the Children and Animal Heroes.

Despite her success, Paola enjoys her privacy, preferring the outdoors, family and close friends to the red carpet. She has admitted that life in the lime-light can be a lonely place.

She appreciates that her success is something of a paradox. Her initial attraction to the craft grew out of the performer’s ability hide behind a character totally unlike themselves. For Nuñez performance was a place to be anonymous. 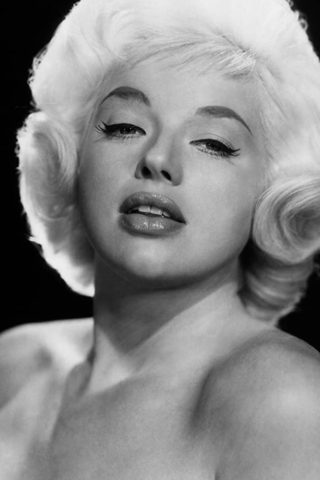 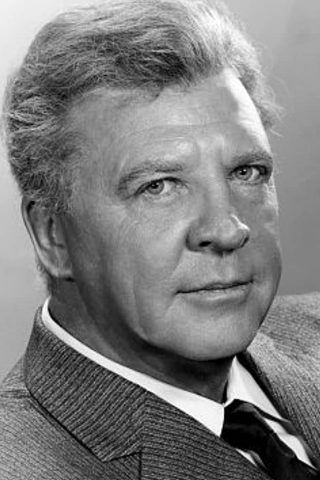 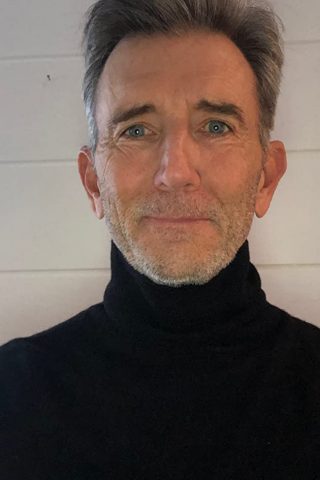 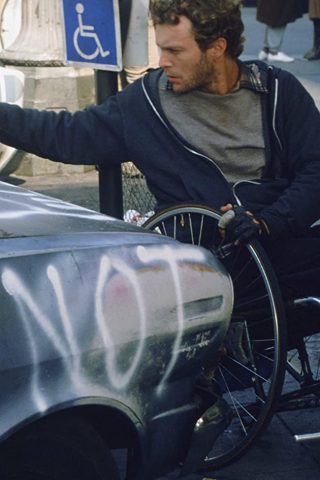