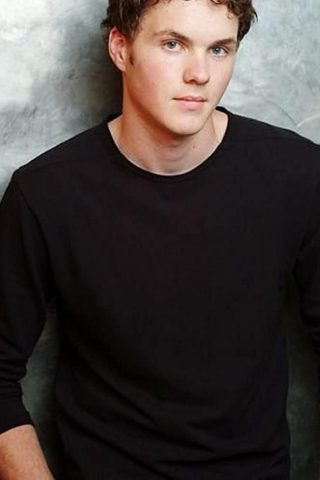 Paul Campbell was born in the late seventies to Karen and Bruce Campbell who gave him his name along with a few other things like shelter and hope. As a child he showed plenty of promise. Unfortunately it turned out to be a rash that would haunt him well into his teens. At age 18 Paul struck up a deal with the Devil and traded his soul for a 24oz framing hammer and a rusted out Honda. For nearly four years he worked himself to the bone padding his pocketbook and essentially mastering carpentry. Naturally, the next logical step was to go to theater school. Two years and 1479 coffees later he was certified. Or certifiable… but that’s just nit-picking really. Since then Paul has been an active part of the North American acting community spreading joy and happiness everywhere he goes. He is currently available for employment. 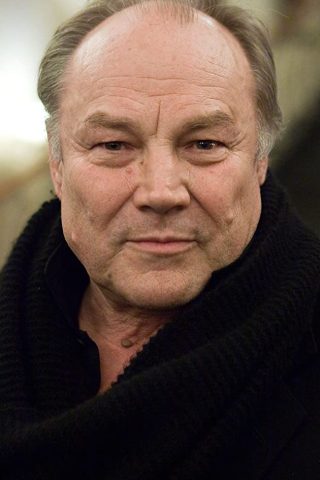 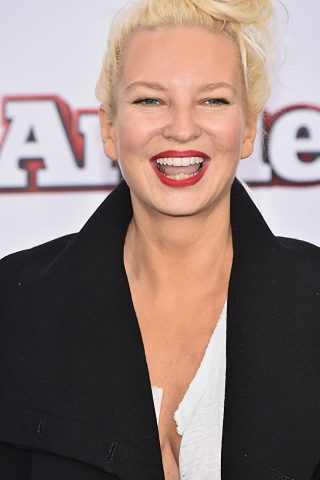 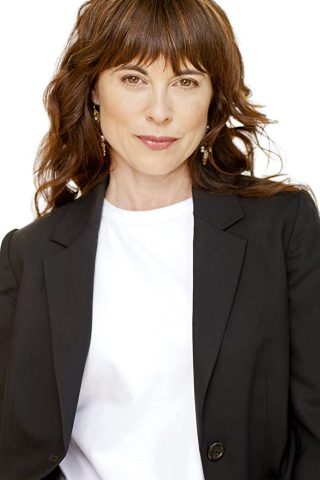 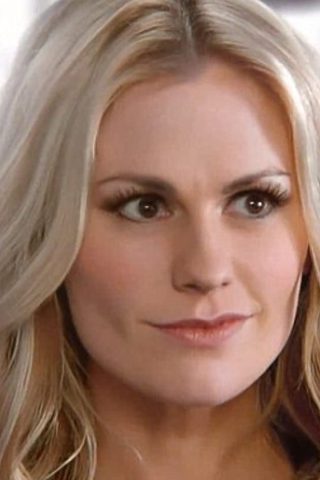