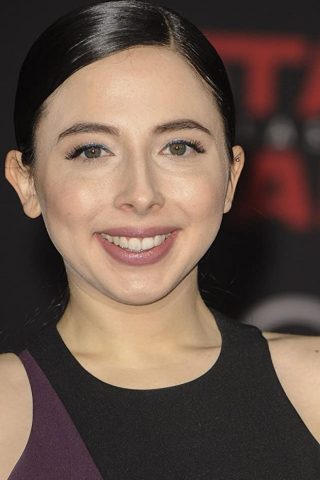 Esther Lauren Povitsky (born March 2, 1988), also known as “Little Esther,” is an American actress, comedian, writer, and producer living in Los Angeles, California. She is the co-creator and star of the comedy series Alone Together.

Povitsky moved to Los Angeles to pursue stand-up comedy and acting full-time after attending the University of Illinois at Urbana-Champaign. She studied comedy at iO Chicago, The Second City, and The Groundlings. She frequently performs stand-up comedy at venues throughout Los Angeles, California, including The Comedy Store, The Ice House, and The Improv.

Povitsky was the first female guest to appear on The Joe Rogan Experience, after which she began podcasting with DEATHSQUAD regularly. She hosted Little Esther’s Piecast and co-hosts Brode & Esther with fellow comedian Brody Stevens as well as Weird Adults with Little Esther and Glowing Up with Esther and Caroline. She often appears as a guest on the network’s Ice House Chronicles.

In 2012, Povitsky turned down an offer from MTV to do a reality show based on her life as a comedian because she felt the series would be too invasive.

In 2015, Povitsky wrote, starred in, and self-produced the short film Alone Together. The short was later adapted into a pilot for Freeform, produced by The Lonely Island. In December 2016, the pilot was picked up to series. In October, 2017, Freeform renewed the series for a second season ahead of its January 2018 debut. 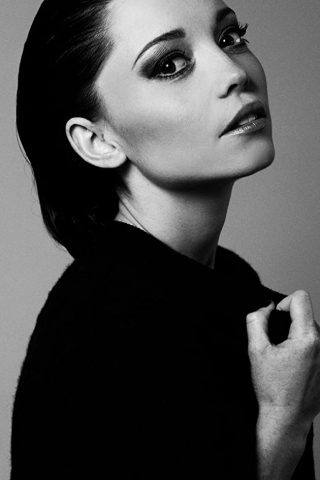 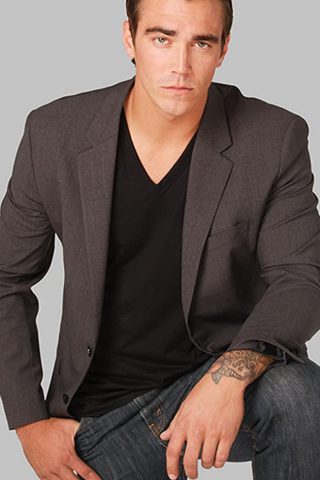 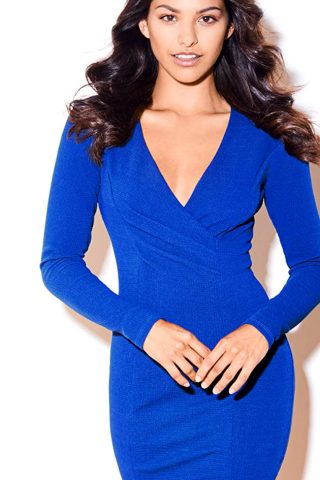 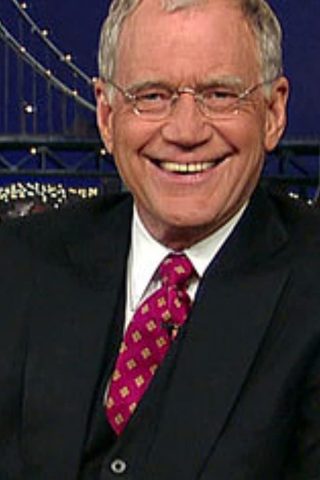