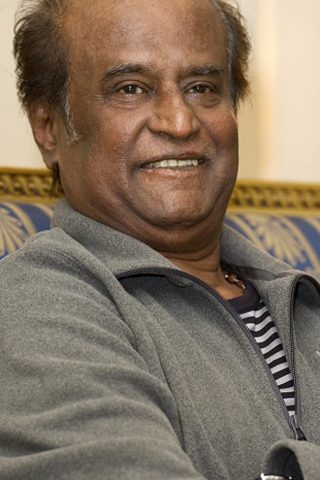 Rajinikanth has been a megastar in the Tamil movie industry since the 70s. He is one of the highest earning actors in Asia. Primarily starring in Tamil movies, he has also worked in Hindi, Telugu, Kannada, and American movies. He was born in Bangalore (India), and was employed as a bus conductor before he joined the Madras Film Institute. He made his debut in _Katha Sangama (1975)_ and became a star with _Apoorva Raagangal (1975)_ . His unique acting style is characterized by trademark gestures such as flipping a cigarette in the air and catching it with his mouth. He played varied roles successfully and is considered as an actor who can easily perform action, drama, and comedy. He is not very popular for his dancing, which is considered a crucial art for actors in Indian Movies. His performances in movies such as _Mullum Malarum (1978)_, _Aarilirunthu Arubathu Varai (1979)_, _Johnny (1980) in the 70’s and 80’s to movies such as _Kabali (2016)_ recently, are considered to be examples of his acting abilities. His performances as an action-megastar overshadow his critically acclaimed performances in these movies. The Government of India has honoured him with the Padma Bhushan in 2000 and the Padma Vibhushan in 2016 for his contributions to the arts. At the 45th International Film Festival of India (2014), he was conferred with the “Centenary Award for Indian Film Personality of the Year”. 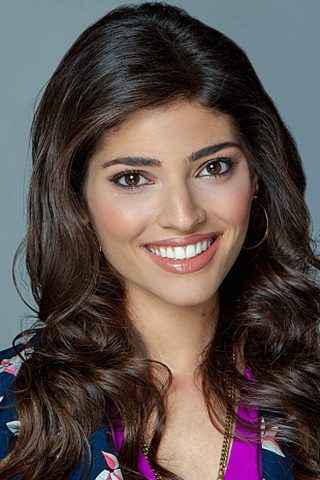 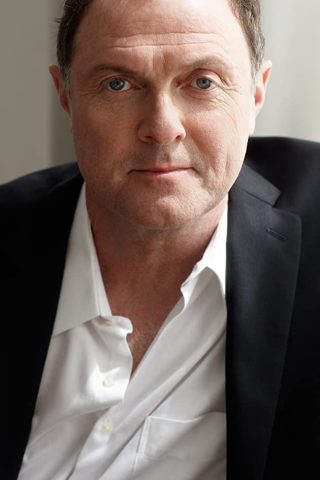 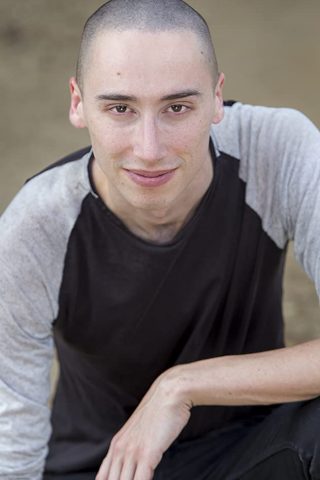 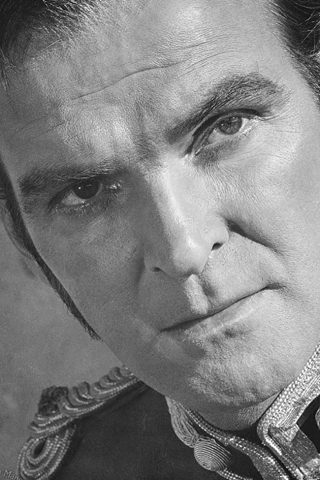