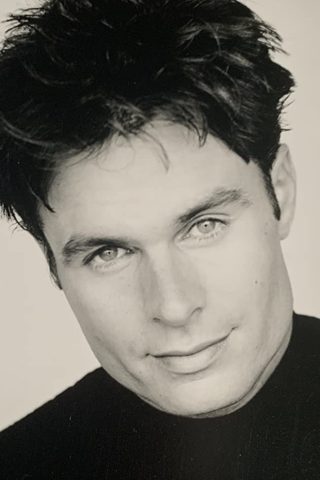 William Patrick Muldoon III was born and raised in the Los Angeles waterfront town of San Pedro, California, the son of Deanna and William Patrick Muldoon II, a personal injury and maritime attorney. He has Irish and Croatian ancestry. His parents’ artistic backgrounds, in painting, writing, and music, induced the same appetites in their son, as well as athletics. He played college football for the U.S.C. Trojans and has two Rose Bowl rings. His first job in the entertainment business was as a model for Calvin Klein and started at the esteemed Wilhelmina Modeling agency . Early in his career he appeared on Who’s the Boss? (1984) with Tony Danza and Silk Stalkings (1991) with Rob Estes which led to Days of Our Lives (1965) and the role of Austin Reed. Patrick won the Soap Opera Digest award for best new actor and spent the next three years at NBC. Being one of the most visible faces from the soaps, he caught the attention of Spelling Entertainment, and received the only development deal from the company in it’s history – it led to a season on Melrose Place (1992). His next big break was landing the part of Zander Barkalow in Paul Verhoeven’s Starship Troopers (1997) with Casper Van Dien. He’s appeared in a host of independent films including the Sundance contestant Wicked (1998) with Julia Stiles, and Frank Darabont’s Black Cat Run (1998). In 2011 he returned to Days of Our Lives (1965) for a year. He has since starred in All About Christmas Eve (2012) with Haylie Duff for ‘Lifetime,’ _Holiday Road Trip_ with ‘Ashley Scott’ and George Hamilton, In the Dark (2013) with Elisabeth Röhm for ‘Lifetime.’ He produced and starred in Badge of Honor starring Martin Sheen and Mena Suvari. In 2019, he produced and starred in “Arkansas” starring Vince Vaughn, John Malkovich, and Liam Hemsworth, directed by Clark Duke. In 2019, he produced and starred in”The Comeback Trail”, starring Robert Deniro, Tommy Lee Jones, and Morgan Freeman. Directed by George Gallo. Both films will be released in 2020. Patrick is a singer / song writer and in 2019 released an EP “Muldoon and Ives” available on all streaming platforms. He is also blue belt in “Krav Maga”, and martial arts enthusiast which he uses to fight crime all over the world. 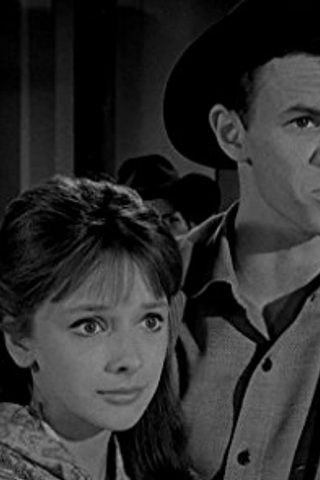 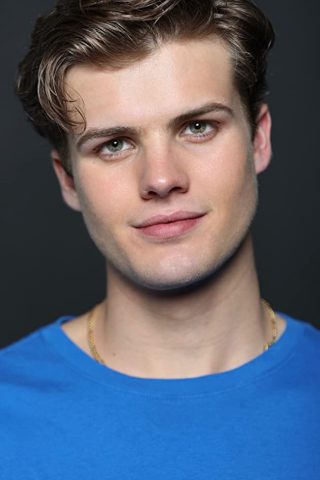 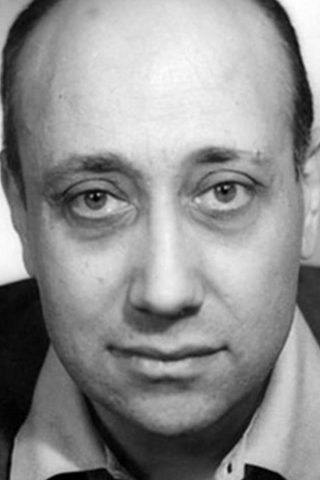 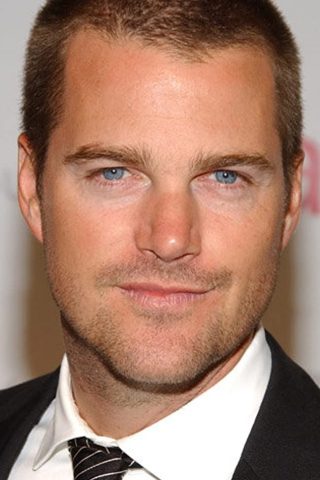