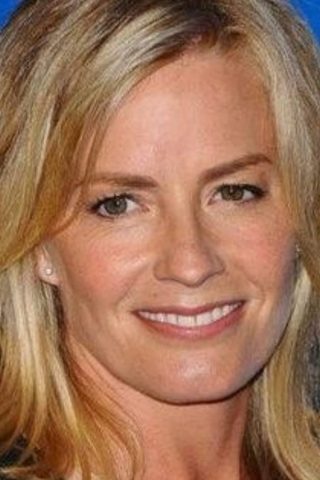 Elisabeth Shue was born in Wilmington, Delaware, to Anne Brewster (Wells), who worked for the Chemical Banking Corporation, and James William Shue, a lawyer and real estate developer. She is of German and English ancestry, including descent from Mayflower passengers. Shue’s parents divorced while she was in the fourth grade. Owing to the occupational demands of her parents, Shue and her siblings found plenty of time to get into trouble in their suburban neighborhood, but Elisabeth soon enrolled in Wellesley College, an all-female institution which kept her out of trouble.

During her studies, she found a way to make a little extra money by acting in television commercials. Elisabeth became a common sight in ads for Burger King, DeBeers diamonds, and Hellman’s mayonnaise. In 1984, she landed a role in the The Karate Kid (1984) as the on-screen girlfriend of Ralph Macchio and a role as the teenage daughter of a military family in the short-lived series Call to Glory (1984). At this time, Shue got herself an acting coach and transferred to Harvard, where she began studying political science.

She continued her acting work with Adventures in Babysitting (1987), Cocktail (1988), Soapdish (1991) and The Marrying Man (1991). Unfortunately, time was catching up with the impressive girl-next-door. Her brother Andrew Shue had almost eclipsed her own fame by landing a starring role in the hit TV series Melrose Place (1992). It was at this time that Elisabeth took a chance on a low-budget, high-risk project entitled Leaving Las Vegas (1995), directed by Mike Figgis. Her gutsy portrayal of a prostitute mixed up with a suicidal alcoholic paid off as she was recognized with a Best Actress nomination at the Academy Awards that year. This was the turning point of her career. What followed was a barrage of film roles, including The Saint (1997), Woody Allen’s Deconstructing Harry (1997), Palmetto (1998) and Hollow Man (2000). 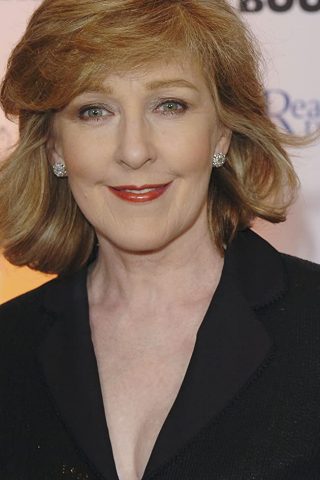 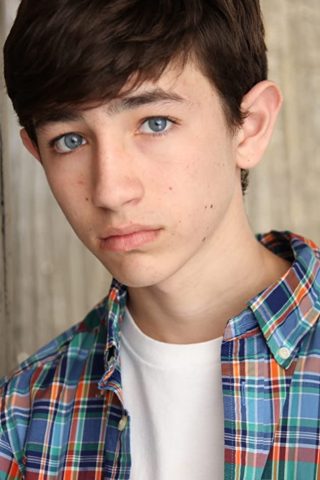 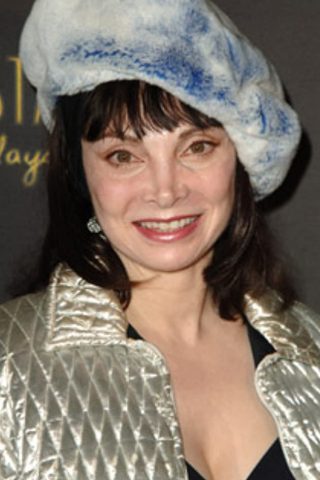 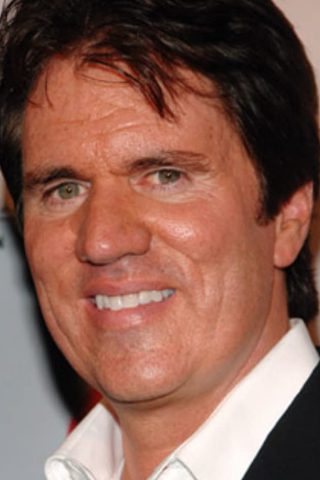