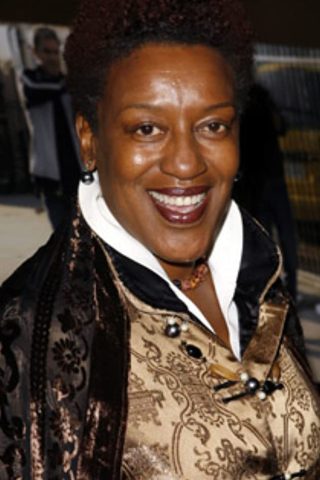 The CCH stands for Carol Christine Hilaria, her birth name. Most of her characters are enriched with positive attributes and it is a testament to this actress’ abilities that she continues on such a high plane in a four-decade career.

Born on Christmas Day 1952 in Guyana, she was raised on a sugar cane plantation. Her parents, Betsy Enid Arnella (James) and Ronald Urlington Pounder, moved to the States while she was still a young girl, but she and her sister were sent to a convent boarding school in Britain where they were introduced to art and the classics. Following high school graduation, she arrived in New York and studied at Ithaca College, where her acting talents were discovered. Regional and classical repertory theater followed, earning roles in such productions as “The Mighty Gents” with Morgan Freeman at the New York Shakespeare Festival and “Open Admissions,” her Broadway debut. Her preference for a warmer climate led to her move to Hollywood in the late 1970s.

After bit roles in All That Jazz (1979) and I’m Dancing as Fast as I Can (1982), she found cult status in the art-house film Bagdad Cafe (1987) (“Bagdad Café” in the US) as the offbeat owner of a roadside café, but Pounder’s prominence came with television. Usually cast as a confident, strong-minded professional, she is known for her understated intensity and earned an Emmy nomination for her stint on the hospital drama ER (1994). She has performed in a number of highly acclaimed topical dramas, including American Playhouse: Go Tell It on the Mountain (1985), Common Ground (1990), Murder in Mississippi (1990), Funny Valentines (1999) and Boycott (2001), for which a number of kudos have come her way. 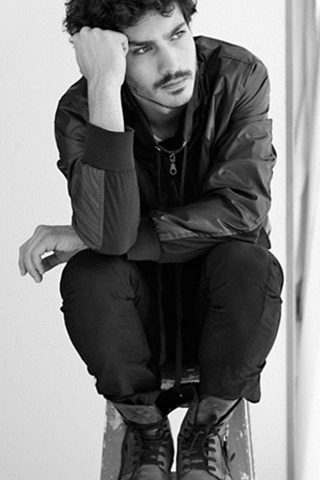 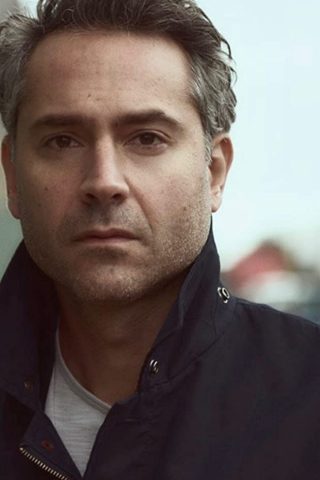 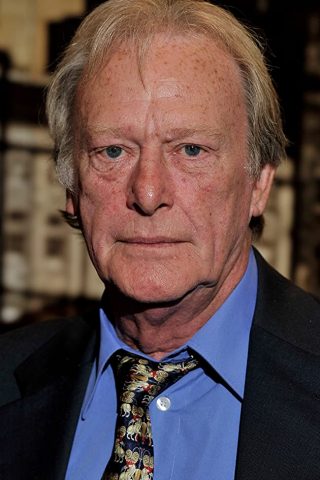 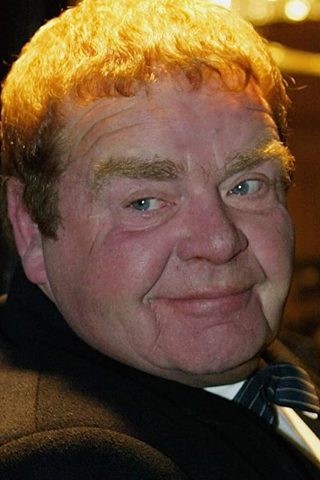