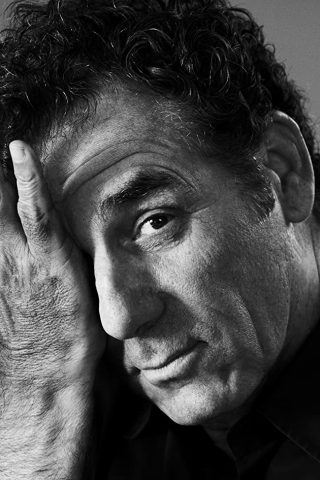 Immortalized as Cosmo Kramer on the classic sitcom Seinfeld (1989), L.A. comedy star Michael Richards was born and raised in South Los Angeles, California, to Phyllis (Nardozzi), an Italian-American medical records librarian, and William Richards, an electrical engineer. Michael displayed an early talent for performance as a top Forensic League competitor during grade school. He went on to star in multiple high school and college productions while working as an ambulance attendant and hospital orderly. Michael trained as a medic in the US Army during the Vietnam War, was appointed writer and director of plays on drug abuse and race relations for the Army’s V-Corp Training Roadshow. He attended the California Institute of the Arts and was mentored by famed performance art guru Allan Kaprow. He graduated from Evergreen State College in Washington with his BFA in drama. After first performing with the San Diego Repertory Company, he subsequently returned to L.A. where he was discovered by Budd Friedman, founder of the Improv comedy club and talent manager Charles Joffe. Michael performed regularly in comedy clubs during the late 1970s and 1980s while driving a school bus by day. Inspired by the physical comedy of such legends as Charles Chaplin and Jacques Tati, he paid his dues on the comedy circuit until comedian Billy Crystal noticed him and gave him a break on one of his comedy specials. Michael earned a regular spot on the sketch comedy series Fridays (1980), where he created the character of Battle Boy who liked to blow up army soldiers. He also appeared in such minor slapstick films as Young Doctors in Love (1982) and Transylvania 6-5000 (1985).

Everything finally came together for the elastic-faced comedian in 1989, after being cast as Cosmo Kramer, Jerry Seinfeld’s convulsive, frizzy-mopped neighbor and pal on Seinfeld (1989). The frenzied character earned him three Emmy awards, SAG awards, and instant cult status. Also a trained theater actor under the tutelage of Stella Adler, Michael starred in regional productions, Off-Broadway, and in London’s West End. In addition to his comedic roles, Michael worked regularly as a dramatic “heavy” in television throughout the 1980s in shows such as Miami Vice, St. Elsewhere, and Hill Street Blues. His film credits include Unstrung Heroes, Trial and Error, and the cult classic UHF among others. In 2013, Michael starred in TVLand’s ensemble comedy series Kirstie with fellow TV comedy veterans Kirstie Alley and Rhea Perlman. 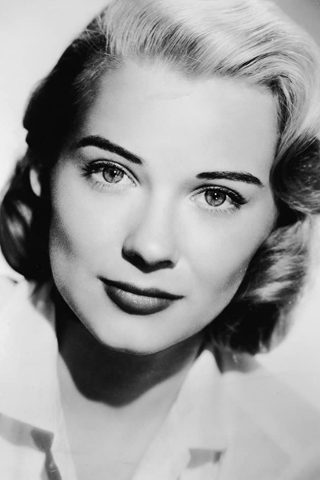 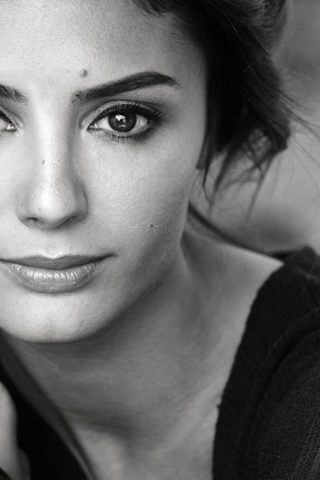 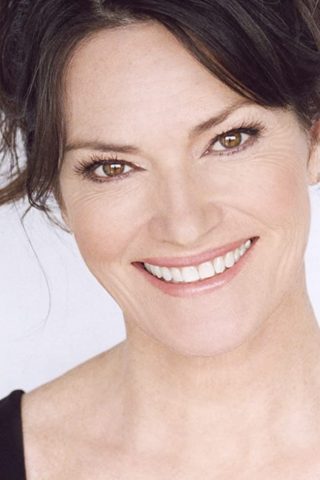