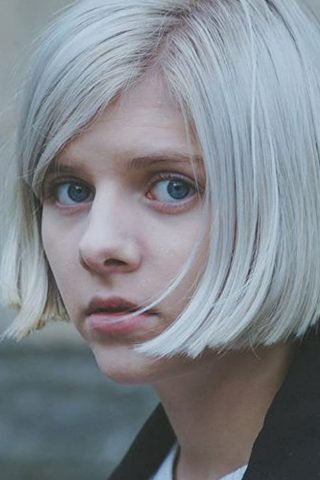 Aurora Aksnes (born 15 June 1996), known mononymously as Aurora (stylised as Aurora), is a Norwegian singer-songwriter and producer. Her debut EP Running with the Wolves was released through Decca Records in May 2015, receiving widespread approval from online music blogs and national press. Later the same year she provided the backing track for the John Lewis Christmas advert, singing a cover of the Oasis song “Half the World Away”. This cover appears as a bonus track on the deluxe version of her debut studio album, All My Demons Greeting Me as a Friend, which was released worldwide on 11 March 2016.

Her music is characterized by a dreamy, emotional and sophisticated pop, but still very catchy and direct; in the instrumental sections there are electronic, orchestral and folk elements. She has sometimes been compared to Susanne Sundfør, Emilíana Torrini, Florence and the Machine, Eivør, Kate Bush, Lana Del Rey, Lorde and Björk.

Aurora Aksnes was born on 15 June 1996 in Stavanger, Norway. She has two older sisters, Miranda, a make-up artist, and Viktoria, a fashion designer. She grew up in Os, a municipality in Hordaland close to Bergen. She began creating melodies at the age of 6, and began writing lyrics at the age of 9. Songs such as “Running With the Wolves”, “I Went Too Far” and “Runaway” were written in this early stage of her life, “Runaway” being written when she was 12.

Aurora’s first track “Puppet” was released in December 2012, followed by her second, “Awakening” in May 2013. Her first single signed to her labels Glassnote Records and Decca Records, “Under Stars” was released in November 2014, and “Runaway” followed in February 2015. “Runaway” achieved success in the UK on streaming service Spotify, reaching 1 million streams after just 6 weeks. The track was also received positively by various online music blogs and national press such as the NME.

On the day of releasing her debut All My Demons Greeting Me as a Friend, she said that it was “the first album of many” that she has planned. As of 12 May 2016, after coming back from her European tour, Aurora announced that she was ready to begin writing and producing more material, which will eventually form her second studio album. She has said in a Facebook event that she has 15 demo songs and has written 1,000 songs/poems. Since the announcement, Aurora has released “I Went Too Far” as a single, and a music video for the track was released on 4 July 2016. According to Aurora, her second album was expected to be released in the fourth quarter of 2018.

Between April and August 2018, the singer released two singles, “Queendom” and “Forgotten Love”, which were going to be included on her second studio album. Aksnes recorded the album during her stay in France in January of that year, and the production included the producers Askjell Solstrand, Roy Kerr and Tim Bran, with Aksnes herself also involved in this aspect. Some of that new material was anticipated in live performances, including festivals like Lollapalooza and Coachella.

On September 28, 2018, Aurora surprisingly released her second album, Infections of a Different Kind (Step 1), and “step 2” is supposed to follow either 2019 or 2020. The album features eight songs, and the title itself comes from the eighth track included on it, which Aurora declared as “the most important song I’ve ever written”. Shortly after the release, the singer and her band went on a musical tour that started in Manchester, UK, headlined by Cub Sport. 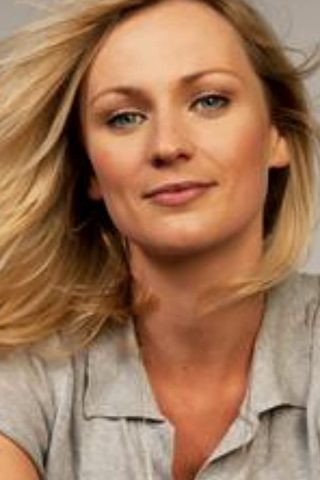 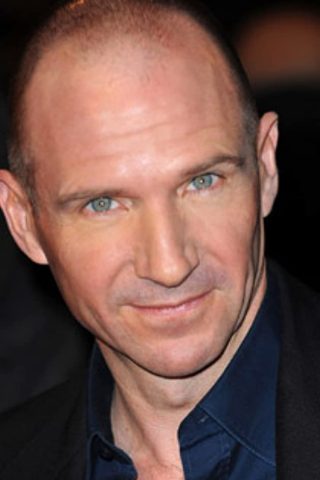 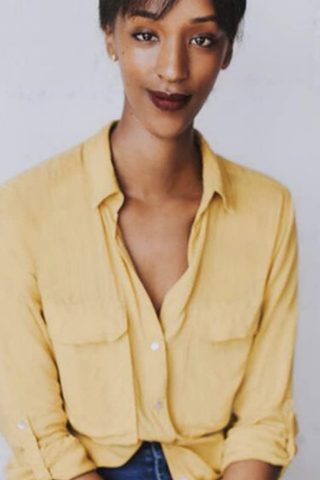 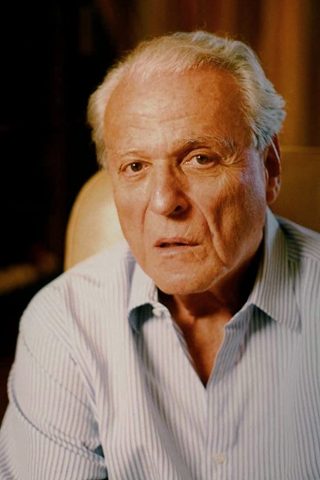