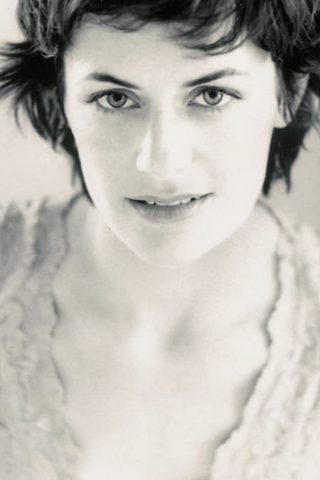 Actress Sarah Clarke was born and raised in Missouri, the middle child of Carolyn and Ernest Clarke, an engineer. She has an older and younger brother. She was educated at John Burroughs School in St. Louis, Missouri, and went on to Indiana University to study Fine Arts and Italian. During Clarke’s senior year at university she studied in Bologna, Italy, and it was here she began an interest in acting. When she came back to the USA, Clarke found work as an architectural photographer. The story goes that she got free acting lessons at an arts center, in exchange for taking photos for them. Clarke moved to New York and continued studying acting with various companies, including Circle in the Square Theatre School.

Clarke’s screen debut came in a Volkswagen television commercial called “Synchronicity”, which went on to win awards. She worked steadily in TV and film before earning her big break when she was cast as Nina Myers in the smash hit 24 (2001). It was while working on this that Clarke met her future husband, Xander Berkeley. Various roles have followed, notably as Renée, Bella Swan’s mother in the hugely successful Twilight (2008) and its sequels. 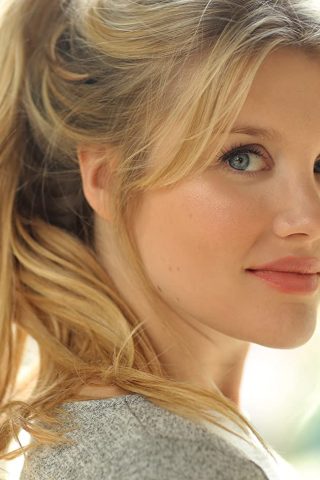 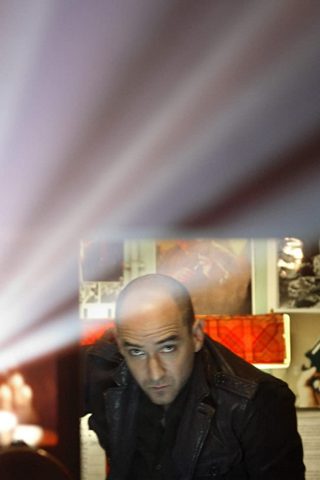 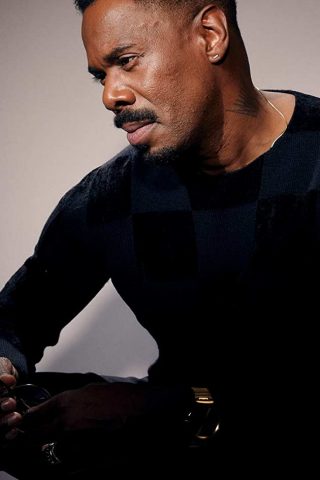 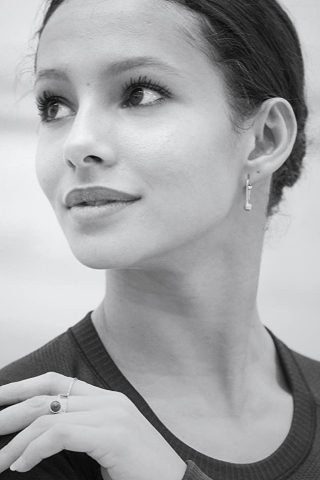