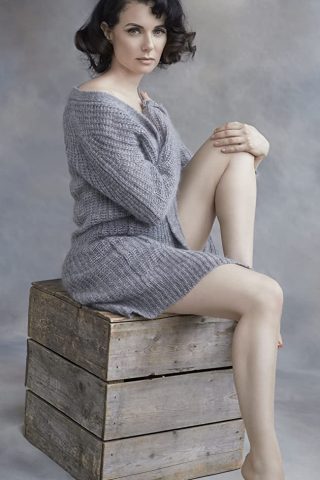 Mia Kirshner was born in Toronto, Ontario on January 25, 1975, to Etti, a teacher, and Sheldon Kirshner, a journalist. Her father is of Polish Jewish descent and her mother is a Bulgarian Jewish immigrant. Mia had a middle class upbringing and graduated from the prestigious McGill University with a degree in English Literature. She had a love for acting from her school days at the Jarvis Institute, and her parents helped find her a talent agent at the age of 12.

By the age of 15, Mia was acting professionally and made her film debut in 1993 in Denys Arcand’s Love and Human remains. Kirshner won a Genie nomination for Best Performance by an Actress in a supporting role for her part in the film. Mia’s performance also brought her to the attention of Atom Egoyan, who cast her as the female lead in the 1996 film Exotica. Mia’s depiction of a sexy stripper in the film, won her critical acclaim, and by 1996 she established herself with an equally inspiring performance in The Crow: City of Angels.

Having established herself in Hollywood as a leading and versatile performer, Mia also appeared in the first three episodes of 24 as the assassin Mandy in 2001. She would later reprise the role for the second season’s finale and in the latter half of the show’s fourth season.[citation needed] Also in 2001, Kirshner played Catherine Wyler, The Cruelest Girl in School, in Not Another Teen Movie. The character is primarily a spoof of Kathryn Merteuil (played by Sarah Michelle Gellar) in Cruel Intentions, and was partially based on Mackenzie Siler (played by Anna Paquin) from She’s All That. In Marilyn Manson’s music video for “Tainted Love”, which was featured on the movie’s soundtrack, she made a cameo appearance as her character Catherine Wyler.

In 2004, Kirshner was cast as author Jenny Schecter, a main character in the drama series The L Word. She remained with the show for all of the show’s six seasons through 2009. She won several awards for her role as Jenny Schecter, and a world-wide fan base which followed her character throughout the seasons of the L Word.

In 2006, Mia starred in Brian De Palma’s The Black Dahlia in which she plays the young aspiring actress, Elizabeth Short, who was mysteriously mutilated and murdered in 1947. While the film itself was critically panned, many reviews singled out her performance for acclaim. In 2010, Kirshner co-starred in the film 30 Days of Night: Dark Days which began filming in the fall of 2009. In 2010, she was cast as Isobel Fleming, a guest role on The Vampire Diaries.

In 2011, she voiced the title character in Bear 71, a National Film Board of Canada web documentary that premiered at the Sundance Film Festival.

On April 20, 2012, it was announced that Kirshner would join the new Syfy series Defiance.

Kirshner was ranked #43 on the Maxim Hot 100 Women of 2002. She and Beverly Polcyn were nominated for Best Kiss at the 2002 MTV Movie Awards for Not Another Teen Movie. In 2012 it was announced that Kirshner would be the face of Monica Rich Kosann’s jewelry collection.

Already established as Canada’s most decorated female performer, Mia is also a decorated writer, winning acclaim for her 2007 book I Live Here. 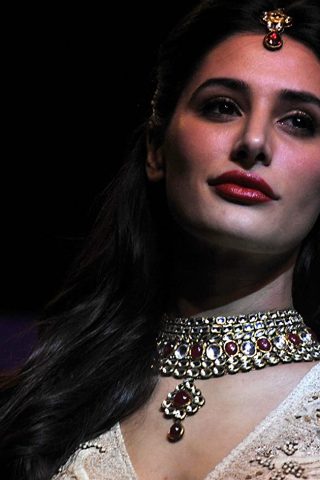 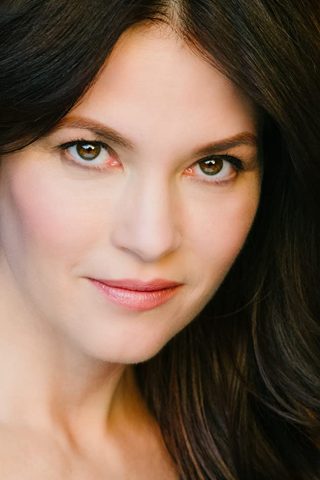 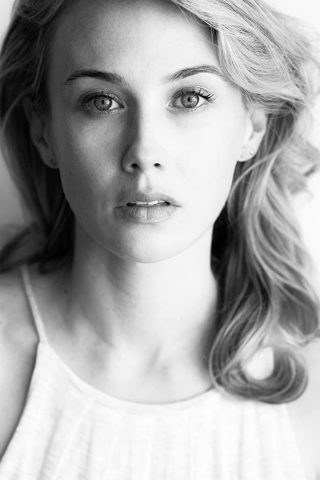 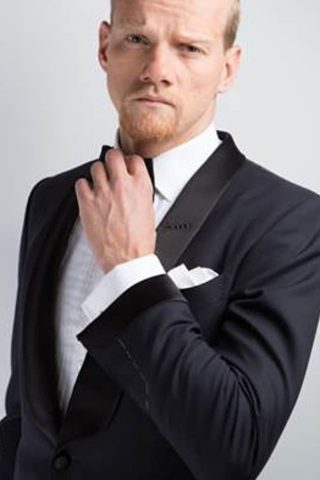