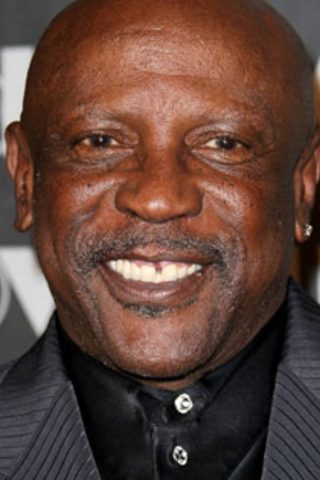 Louis Gossett Jr. is one of the most respected and beloved actors on stage, screen and television and is also an accomplished writer, producer and director. Off-screen he is a social activist, educator and author dedicated to enriching the lives of others. Gossett was the first African-American to win the Academy Award for Best Supporting Actor for his unforgettable performance as drill Sergeant Emil Foley in “An Officer and a Gentleman.” Among his other awards are an Emmy for Outstanding Lead Actor for his portrayal of Fiddler in the groundbreaking ABC series “Roots,” a Golden Globe for Best Performance by an Actor in a Supporting Role for “The Josephine Baker Story” and a Golden Globe for “An Officer and a Gentleman.” He has been nominated for seven Primetime Emmy Awards, three Golden Globes, one Academy Award, five Images Awards, two Daytime Emmy Awards and in 1992 received a star on the Hollywood Walk of Fame. Gossett has also received numerous other honors throughout his illustrious career. His film debut was in the 1961 classic movie “A Raisin in the Sun” with Sidney Poitier. Other film credits include “The Deep,” “Blue Chips,” “Daddy’s Little Girls,” Tyler Perry’s “Why Did I Get Married Too?,” “Firewalker,” “Jaws-3D,” “Enemy Mine” and “Iron Eagle” 1-4, among many others. Television credits include “Extant,” “Madam Secretary,” “Boardwalk Empire,” “Family Guy” and “ER,” among dozens of others. Gossett is the author of the bestselling autobiography “An Actor and a Gentleman,” in which he chronicles the challenges and triumphs of his 50+ year career. Gossett is recognized as much for his humanitarian efforts as he is for his accomplishments as an actor. In 2006, Gossett founded The Eracism Foundation which is a 501(c)(3) nonprofit organization dedicated to eradicating racism. The foundation provides young adults with tools to live a racially diverse and culturally inclusive life. Programs focus on fostering cultural diversity, historical enrichment, education and anti-violence initiatives. Gossett was born in Brooklyn and made his stage debut when he was 17 in “Take a Giant Step,” which was selected as one of the 10 best Broadway shows of 1953 by The New York Times. He has two adult sons and resides in Malibu, California. 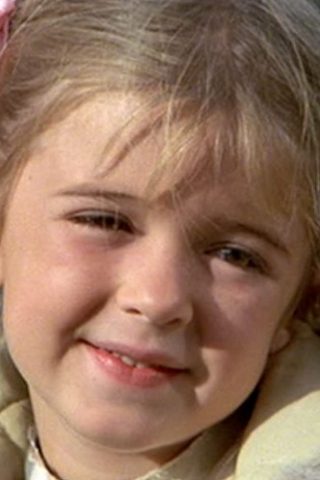 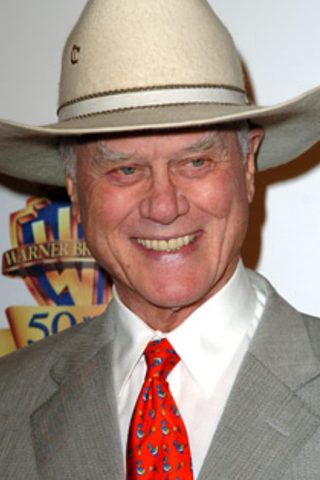 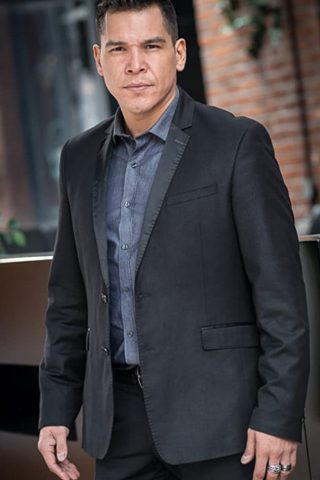 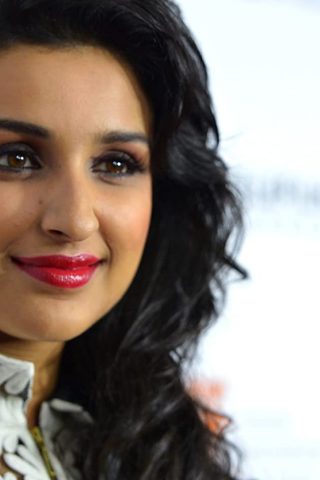