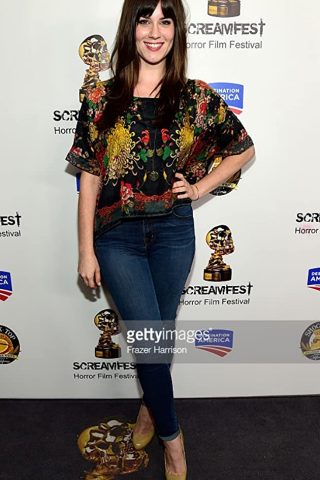 Katie Featherston is perhaps best known for playing the lead role in Paramount’s 2009 smash hit Paranormal Activity, which earned her the Best Actress award at the 2009 Screamfest Film Festival. Made on a budget of approximately $15,000, the movie earned over $100 million dollars at the US box office, making it one of the most profitable movies ever made. Featherston has also appeared in the subsequent sequels, and was brought on to appear in multiple episodes of ABC’s The River produced by Steven Spielberg. Katie recently wrapped her short film Becoming, which she produced and co-directed, and is developing her first feature.

Katie received her BFA from Southern Methodist University and currently lives in Los Angeles- though she will always call Texas home. 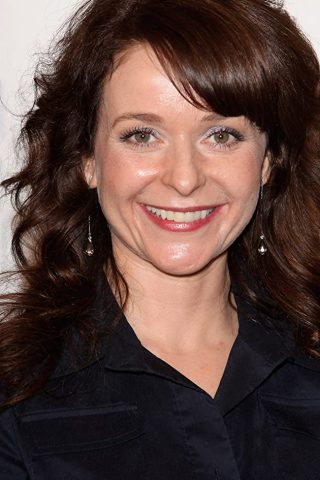 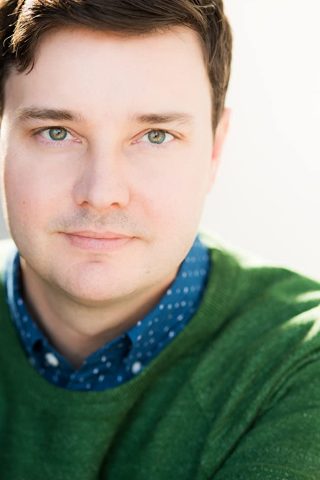 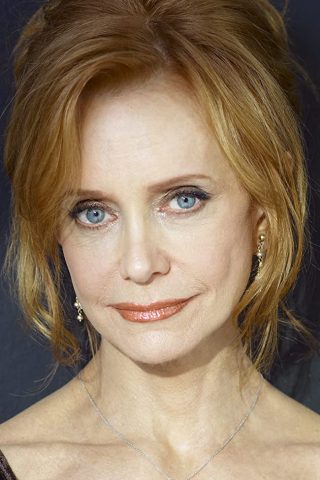