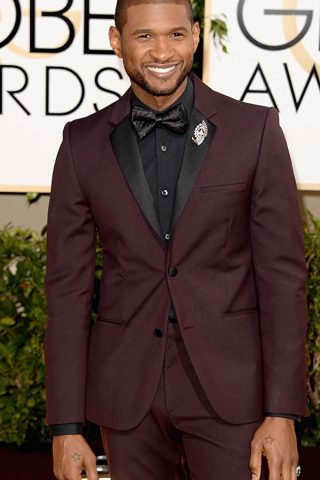 Usher Raymond IV was born in Dallas, Texas, to Jonetta Patton (née O’Neal) and Usher Raymond III. He began singing when he was six years old, joining the local church choir at the behest of his mother who acted as choir director. Jonetta, a single mom, raised Usher and his younger brother, James, in Chattanooga, Tennessee, before moving the family to Atlanta, Georgia, when Usher was 12 years old. Cited by the singer as his best friend, Usher’s mother continues to guide the teen star’s career as his manager, a duty she assumed after quitting her full-time office job several years ago. Upon moving to Atlanta, Usher began participating in various local talent shows. It was at one such exhibition, in 1992, that he was spotted by Bryant Reid, brother of L.A. Reid, the famed R&B producer and co-president (with ‘Kenneth Babyface’ Edmonds’) of LaFace Records. Bryant arranged for Usher to audition for his brother, and the popular producer was immediately taken with the young singer’s precocious talent–legend has it that Reid offered Usher a contract on the spot. Usher recorded and released his debut album on LaFace in 1994. The record, which was co-executive-produced by Reid and Sean ‘P. Diddy’ Combs, generated the minor hit “Think of You”. Usher was only 14 when he worked on the album, and puberty proved somewhat of an impediment to the process. As a result, the producers brought in several vocal coaches in order to help him complete the record. Their efforts were not in vain, as the album captured Usher’s youthful exuberance and native singing prowess, not to mention the interest of many listeners. After graduating from high school, he entered the studio to record his sophomore effort, “My Way”, which was produced by Jermaine Dupri of So So Def Records, and was released in October of 1997, around the time of Usher’s 19th birthday. The record was already highly anticipated based on the success of its first hit single, “You Make Me Wanna”, an impassioned love song in the classic R&B tradition. The song was an instant juggernaut, hovering at or near the top of Billboard’s R&B singles chart from the moment of its release, and it eventually spent considerable time in the # 2 position on the pop singles chart, second only to Elton John’s wildly popular “Candle in the Wind ’97.” The success of “My Way” proved that the teenage crooner had won over the hearts of legions of listeners. It also illustrated the artistic maturation he had undergone since his debut recording. This time around, Usher wrote his own songs, penning five of the album’s nine tracks. The remaining four songs were contributed by such R&B heavyweights as Babyface, Teddy Riley and producer Dupri. Usher spent six months living at Dupri’s house while recording the album; the time together, he says, helped them understand each other, and helped Dupri realize the genuine growth Usher was experiencing in his life. “My Way” yielded a second smash, “Nice & Slow”, that also put a chokehold on the singles charts upon its release, and the video for the song garnered a fair share of critical acclaim. Shot by famed hip-hop director Hype Williams, the video, which was filmed in Paris, features a dramatic romantic storyline that almost rivals the song itself. Usher was recognized for the strength of his recent work when he won the 1997 Soul Train Award for Best R&B Single by a Male, for “You Make Me Wanna” He also earned a Grammy nomination, though one of the few blemishes on his young career came during the awards telecast when he inadvertently introduced Album of the Year award winner Bob Dylan as “Bill” before an international television audience. For the most part, though, TV has been kind to the kid. In addition to numerous appearances on programs like The Oprah Winfrey Show (1986), Usher has also been a recurring character on the syndicated TV show Moesha (1996), which stars pop songstress Brandy Norwood. Usher appeared on several episodes as Jeremy Davis, a boarding-school student romantically involved with the show’s title character. For the foreseeable future, however, Usher is concentrating on taking his musical abilities to the next level by perfecting his skills as a live performer. He’s had plenty of practice, touring on P. Diddy’s No Way Out spectacular, and with Mary J. Blige on her national tour. 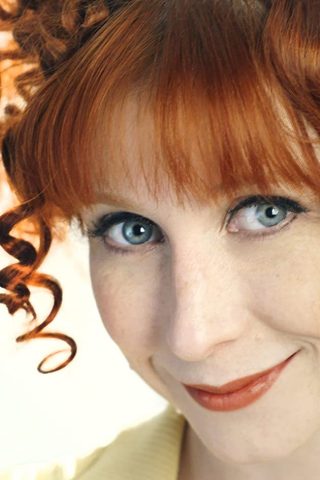 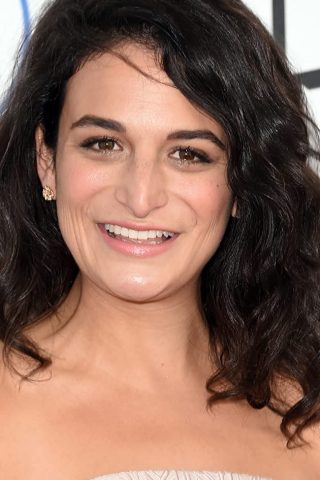 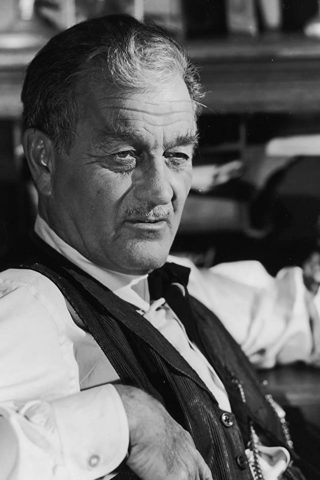 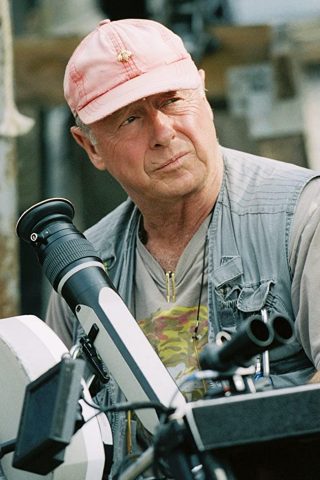