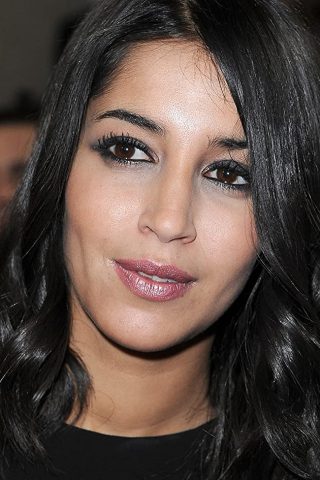 She has already won 5 awards included 2 times César’s winner (french movies award) in 2012 as best actress in a leading role and in 2019 as a supportive actress. 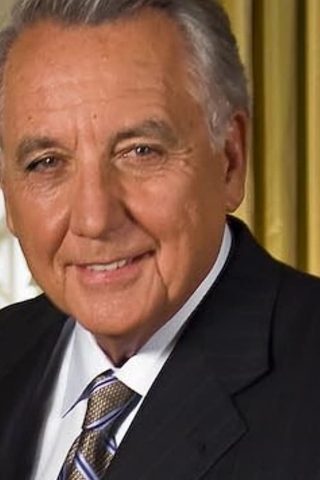 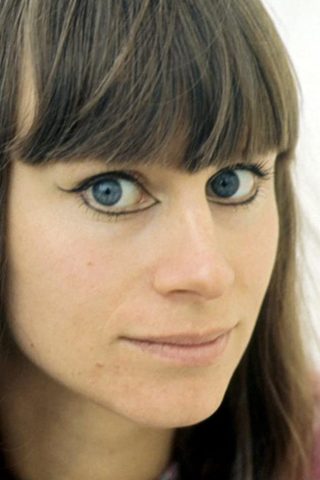 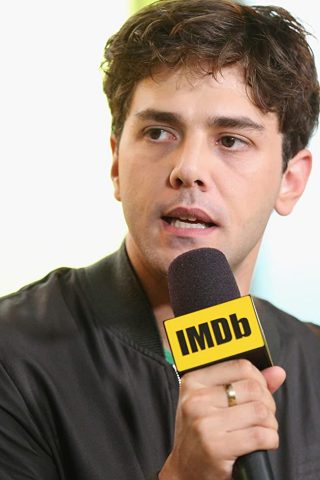