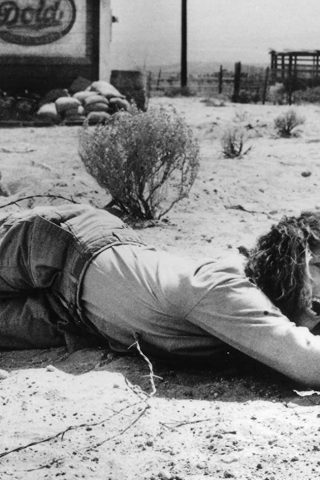 Finn Carter was born on March 9, 1960 in the Mississippi Delta. Her mother, Margaret W. Carter, and her father, Hodding Carter III (best known for his position as the spokesperson for the State Department in President Carter’s administration), were attending a play at the Greenville Little Theatre when her mother went into labor. The newspaper announcement of her birth foresaw stage-lights for the second child of Hodding and Peggy. Finn attended Walnut Hill School of Performing Arts for high school and then went on to Skidmore College followed by Tulane University. In 1983, Finn moved to New York City and was soon after offered a three-year contract on the soap opera, As the World Turns (1956). She kept her first love alive, the theatre, by becoming a member of the, now defunct, Circle Repertory Company. Finn met her first husband, Steven Weber, on the set of As the World Turns (1956). When Steven was cast on the sit-com Wings (1990) in 1990, the couple split their time between N.Y.C. and L.A. until their divorce. Finn remarried in 1997 and has two beautiful girls (born in 1997 and 2000) and one step-daughter as the result of that union. Finn also has two sisters who both live in Mississippi and one brother who lives in Maine. 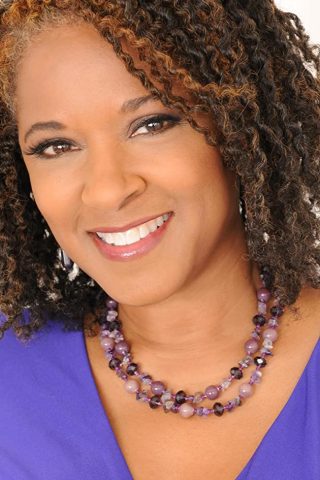 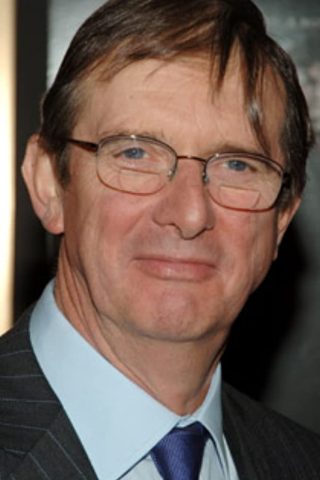 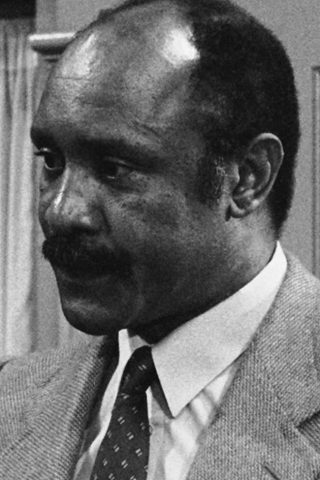 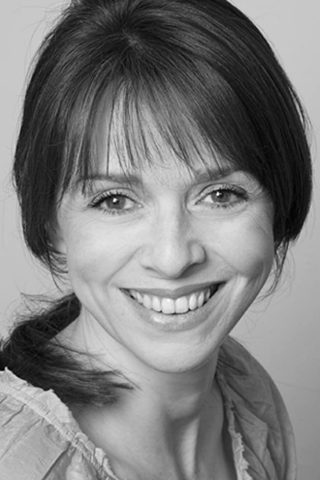