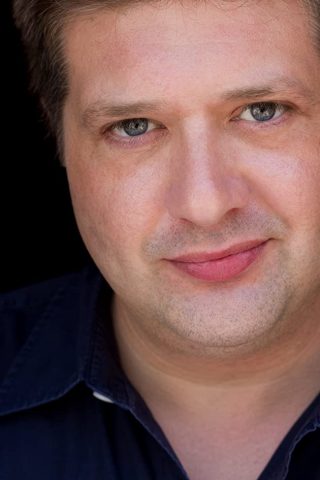 Lance Barber was born and raised in Battle Creek, Michigan in 1973. He was born in to Military Family, his father was M.P in the Army. Sadly when he was a year old, his dad was killed in line of duty. His mom raised him by herself in Battle Creek. When Lance was 7 yrs old he went see the production of Grease and he fell in love of acting and that’s what he wanted to do for the rest of his life. Lance Graduated from Pennifield Senior High School in 1991, he went to Kellogg Community College while performed in school productions while he was going to school. He earn his associate’s degree. After a year at the Barn Theatre, alongside Jennifer Garner, he decide to go to Chicago and try his luck at fame Second City under Del Close. Lance spent 5 yrs at Second City, where he performed along side with Jack McBrayer. Lance moved to Los Angeles to try it out. There he made his first tv appearance on Gilmore Girls. He credits his breakout role in 2005 in HBO show series The Comeback. Where he worked with Lisa Kudrow. Lance is now working on the tv show Young Sheldon where he plays George Cooper Sr. a spinoff of The Big bang theory. He resides in Los Angeles with his wife Aliza a chef and he is father of two children a son and daughter. When Lance is not working, he is looking after his kids. 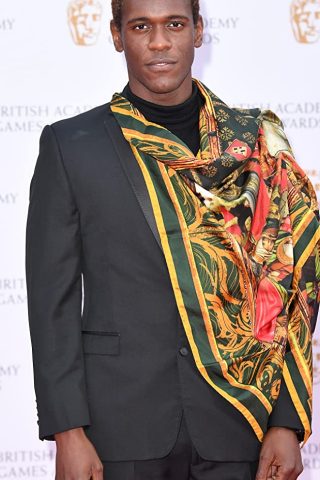 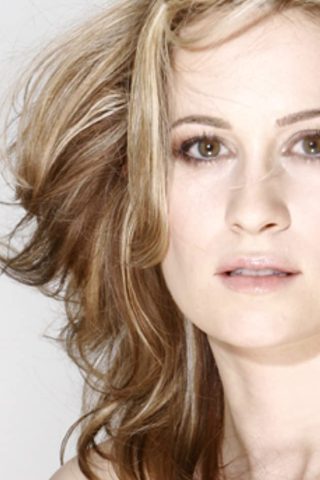 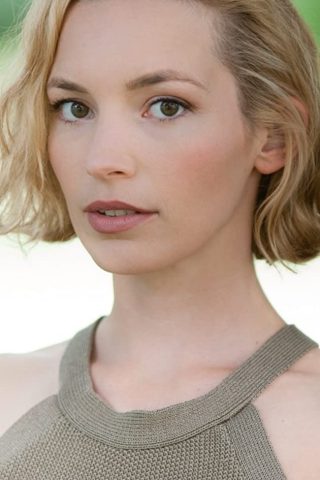 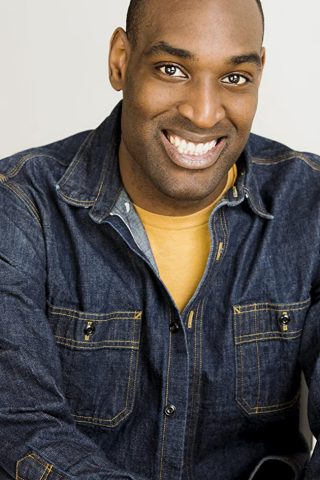