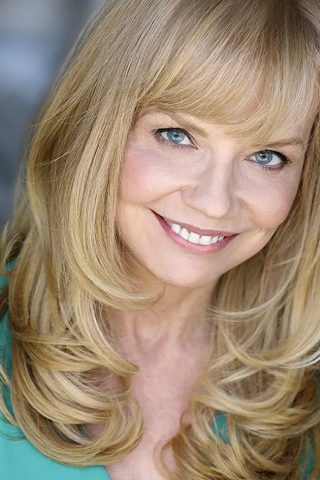 Kelli Maroney began her career acting and studying at the Guthrie Theater in her native Minneapolis, MN., then went to New York to study at the National Shakespeare Company Conservatory. Two weeks after she arrived in Manhattan, Kelli was cast as evil adolescent “Kimberly Harris” on the daytime soap opera, Ryan’s Hope (1975). Maroney went on to play the vengeful “Tina Clayton Lord Roberts” on One Life to Live (1968). She made her film debut as the ‘Spirit Bunny’ “Cindy Carr” in the teen comedy classic, Fast Times at Ridgemont High (1982). Kelli achieved her greatest enduring cult popularity with her delightful turn as the endearingly spunky “Samantha” in the science-fiction end-of-the-world film, Night of the Comet (1984). She’s especially memorable as the sweet, killer-robot slayer, “Alison Parks”, in the entertaining romp, Chopping Mall (1986). As self-deprecating humor is one of her trademarks, she cheerfully pokes fun at her own previous B-movie starlet image. Kelli delivered a very strong and impressive portrayal of schizophrenic femme fatale, “Meredith (Merre) Lake”, in the superior Showtime mystery thriller, Face Down (1997). Maroney acted in and co-produced the award-winning festival short, Sam and Mike (1999). She has made numerous TV guest star appearances and, most recently, appeared as a crazed TV evangelist in HBO’s True Blood (2008). Los Angeles stage highlights include stripper “Brandy” in the long-running hit “Pink” at the Renegade Theater, taking over for Carrie-Anne Moss for the 1940s period piece, “Outward Bound”, at the Hudson Backstage, and co-producing and appearing in “The Edge Of Allegiance”, at the Met Theater. Kelli Maroney most recently was seen as homemaker “Grace” in the web series, “Rock & Roll Inc.”, as “Janice”, the stage mom-from-hell in the comedy Pop Star (2013), as the brave cougar, “Deputy Wilma Power”, in the SyFy Channel’s Gila! (2012) The Giant Monster.”, a tipsy stage mom-from-hell in Pop Star, and psychic Ezmerelda in Hell’s Kitty. Kelli is the host of SMTCL TV and co-host of the podcast Rick’s Martini Bar. She has several projects in development as actor/producer, and lives in Hollywood with her soulmate Sasha, the wonder dog. 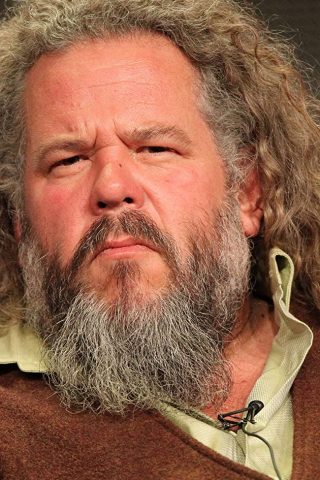 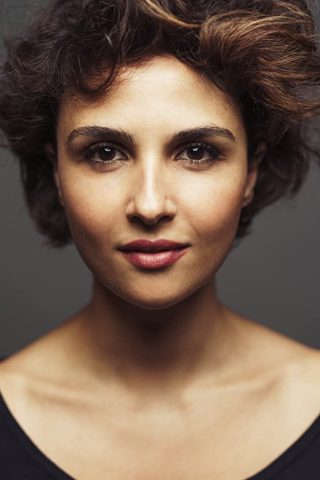 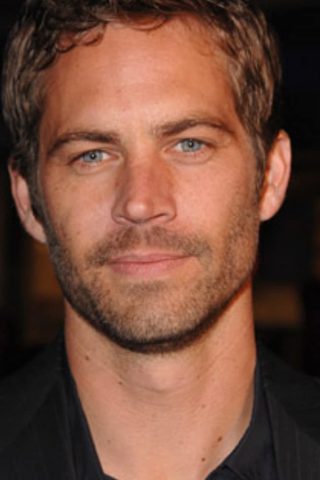 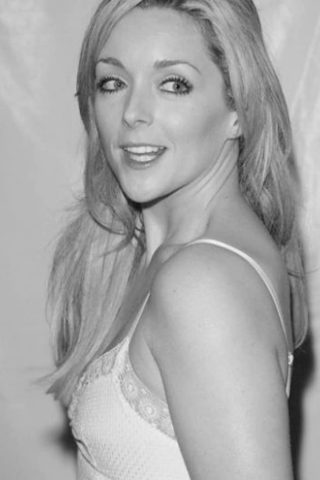