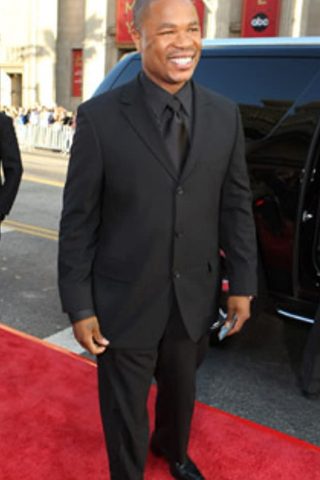 Xzibit was born in Detroit, where he lived until his mother passed away when he was only nine years old. At the age of ten, he began to rap, very personally because of the loss of his mother. At the age of 14, he got into trouble and was removed from his home for two years after his father refused to have him there. Xzibit was released from the state on his own recognizance as an adult at 17. He did a little slangin’ to get some money together and jumped into his jeep and headed toward LA, California. In 1992, Xzibit met with producer Broadway, through the group, Madcap. His first songs were “Freestyle Ghetto” on “King Tee IV Life”, and after that he got on the Liks’ “Coast ][ Coast” on the joints, “Hit and Run”. He points to his mother, who was a writer, as his source of creativity. Xzibit’s rhymes resonate because he speaks from the heart as an individual, rather than trying to portray a phony hip hop persona. He has lived through many dramatic times in his life, so he raps primarily about his own life experiences, and is not afraid to reveal himself on a track. Xzibit eventually found himself working with Snoop Dogg and Dr. Dre, and helped on Dre’s 2001. Through that work he became good friends with Dre, Snoop, Eminem, and others on the Aftermath staff. He is now a father, too. 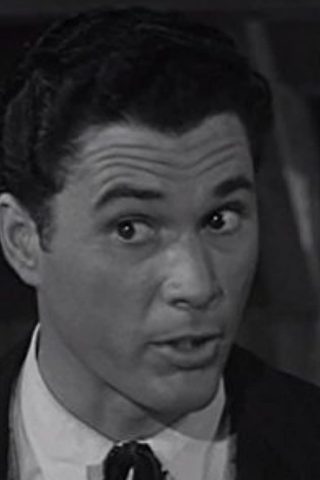 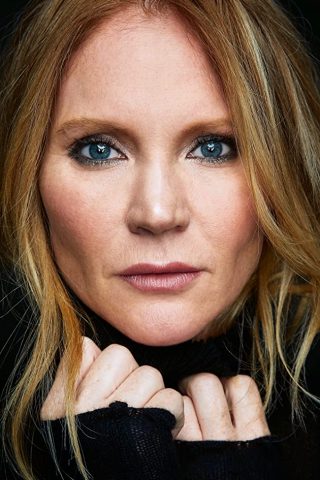 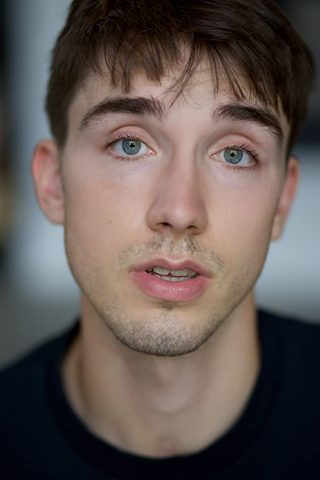 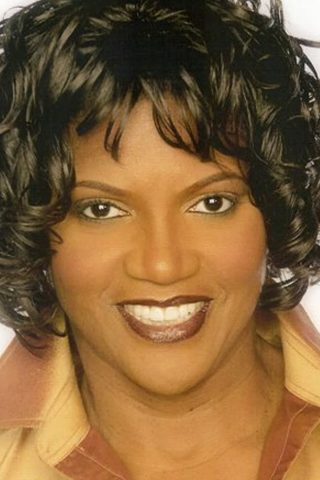