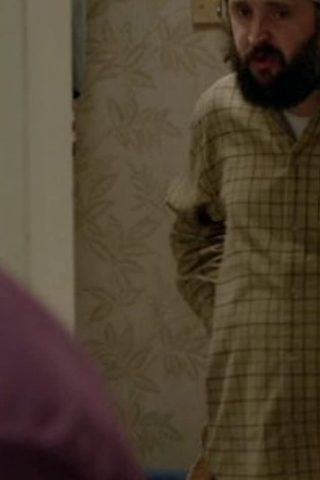 Joe Wilkinson was born on May 2nd 1975. He began as a stand-up comedian in 2004 and won the Hackney Empire New Act award as well as coming second in So You Think You’re Funny. Since 2008 he has teamed up with actress and comedienne Diane Morgan and put on an acclaimed act which they first tried out at the Edinburgh Festival. Apart from appearing in comedy panel shows he has made his television mark as Dan, the gormless man upstairs in the sitcom ‘Him and Her’. A native of Kent he is a supporter of Gillingham Football club and, on twitter, is known as Gillinghamjoe. 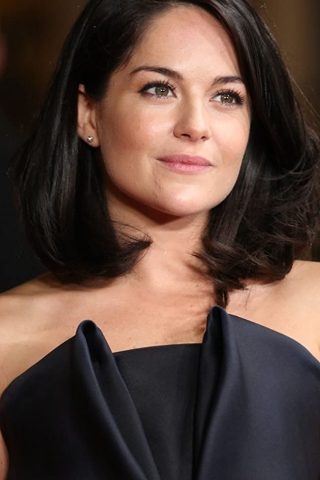 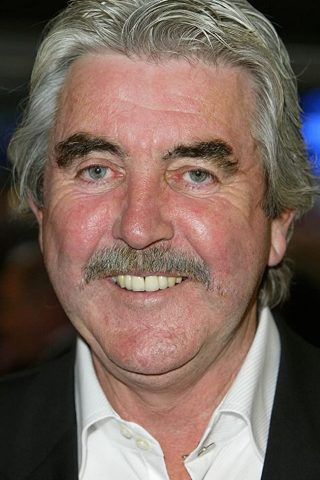 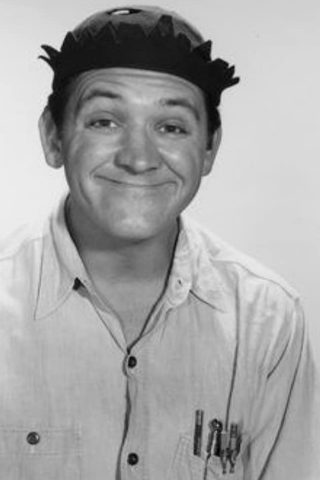 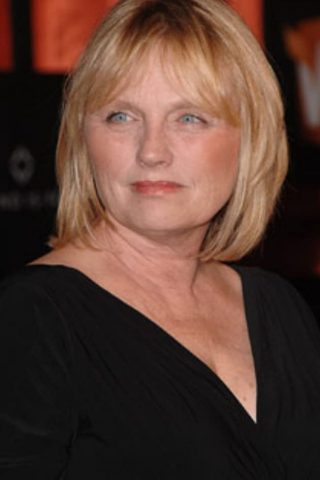