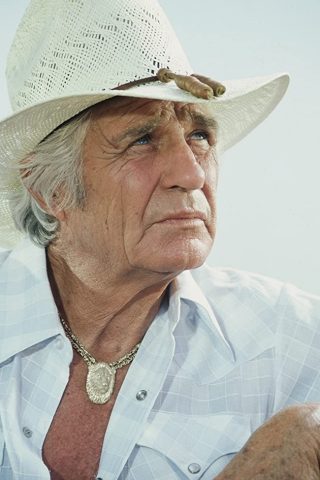 Tall, rangy Jim Davis spent much of his early career in westerns mainly at Republic Pictures. The Missouri-born and -raised Davis’ relaxed, easygoing manner and Southern drawl easily fit most moviegoers’ image of the cowboy and Republic put him in a ton of them over the years (the fact that, unlike a lot of movie cowboys, he looked right at home on a horse didn’t hurt, either). He alternated between good-guy and villain roles, one of his better ones being that of the devious, murderous fur trapper working for Kirk Douglas’ competition in The Big Sky (1952). He is best known, however, for his role as Ewing family patriarch Jock in the long-running TV series Dallas (1978). 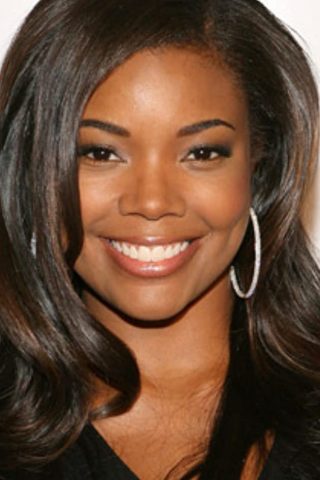 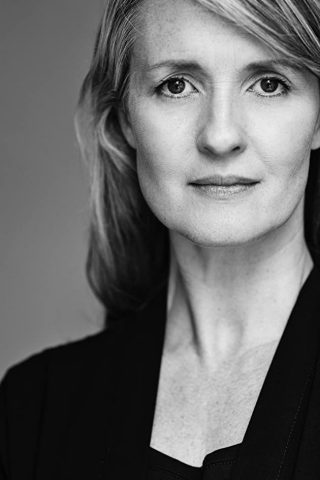 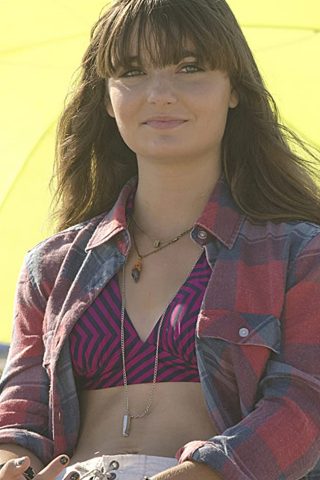 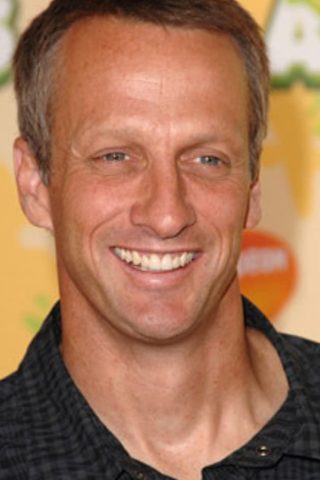