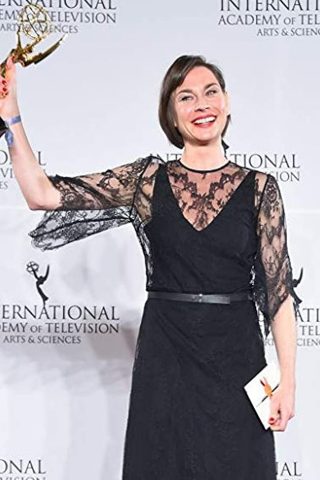 Christiane Paul known for “In July”, “Counterpart”, “Life is all you get” and “Under the radar” was born behind the Berlin wall in East Berlin. At the age of 28, she already was a medical doctor, had a little daughter and had starred in more than 20 movies including the national top-sellers “In July” and “Life is all you get”. As the only daughter of a surgeon and a anesthetist, she was initially headed for an academic life. Acting caught her when she had already developed a successful modeling career. In order to unfold her full potential she decided to dedicate herself completely to acting. Since she has starred in more than 80 movie and television productions and is one of the most celebrated and sought-after actresses in Germany. She has won a number of awards including the international Emmy Award in 2016 and was nominated for numerous awards including the Germany Academy Award in 2017. Recently she has worked in English and French productions along side J.K. Simmons, Olivia Williams and Olivier Marchall. Christiane was married to a German surgeon from 2006 to 2012 with whom she has one son. Since 2017 she is married to an internationally recognized physicist with whom she lives in Berlin. 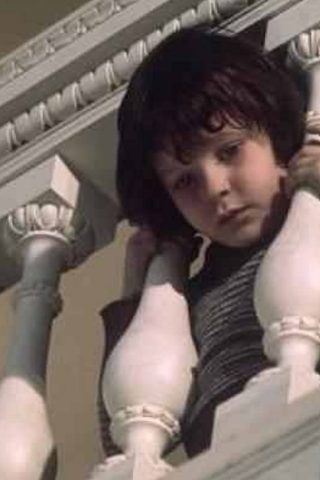 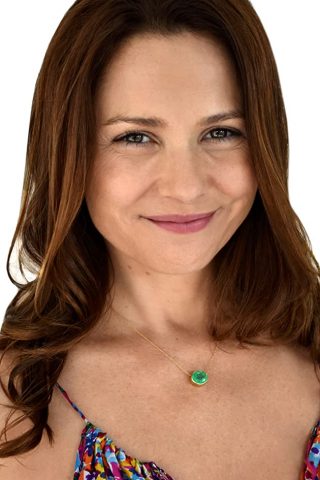 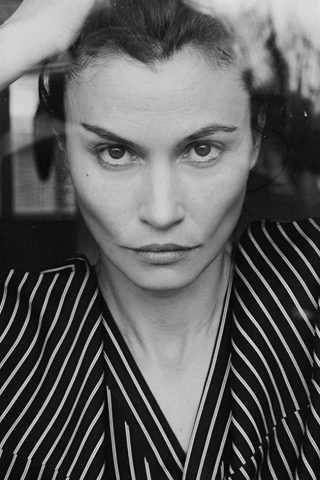 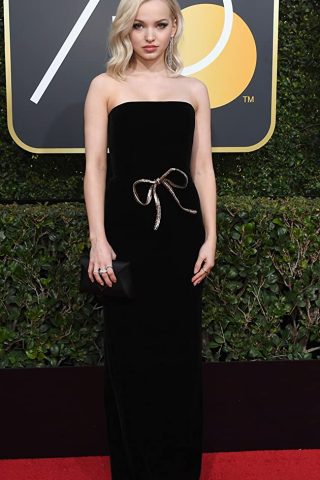