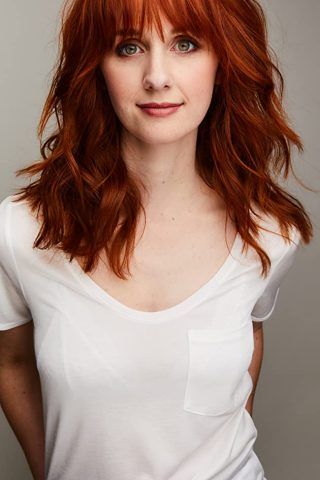 Laura Spencer is an American actress born on May 8, 1986, in Oklahoma City, Oklahoma is best known for her small screen endeavors most notably Bones (2005) and The Big Bang Theory (2007). Also dominant on the web, Spencer has appeared in a handful of web series including The Lizzie Bennet Diaries (2012), an adaptation of Pride and Prejudice (1995). She began her professional acting career in 2009 beginning both in film and on TV.Her first feature film was in Barking Water (2009), an independent film directed by Sterlin Harjo. The film was named as the best drama film at the 2009 American Indian Film Festival. Also in 2009, Spencer appeared in three other films including; The Familiar (2009), OU, I Love You (2009) and Nabot (2009). In the small screen, Spencer appeared in an episode of Funnel of Darkness (2009). In 2010, she worked more in film appearing in Dylan Dog: Dead of Night (2010), In the Land of Fireworks (2010) and a couple of short films. The year 2011 saw Spencer appear in guest roles in more popular TV shows like Criminal Minds: Suspect Behavior: The Girl in the Blue Mask (2011) and 2 Broke Girls (2011). She also starred in films like A Christmas Kiss (2011) and Time Expired (2011). The following year being 2012, Spencer got the role of Jane Bennet in the web series The Lizzie Bennet Diaries (2012). In 2013, the web series became the first to win an Emmy award – for Outstanding Creative Achievement In Interactive Media – Original Interactive Program. Earning the recurring role of Emily Sweeney, Raj’s girlfriend in the 7th season of CBS juggernaut The Big Bang Theory (2007) would become the first major break of her career While recurring on The Big Bang Theory, Laura simultaneously recurred on Bones (2005) as Jessica Warren. In addition to her small screen gigs, Laura continues to appear in feature films. 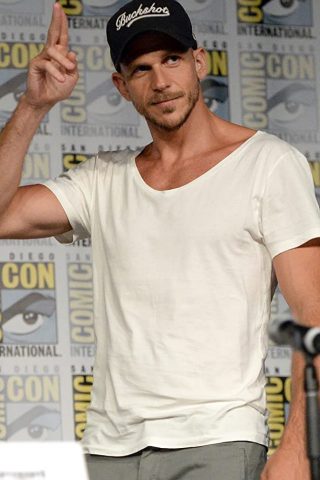 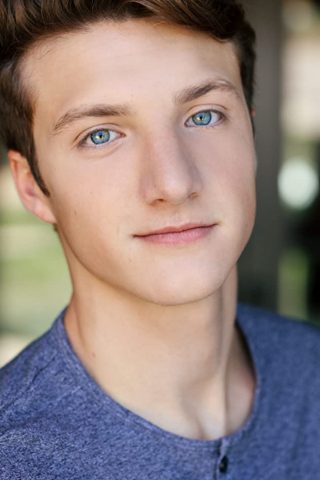 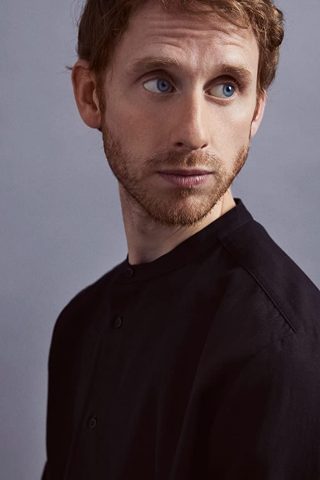 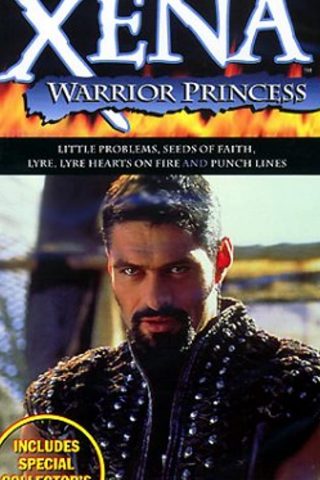