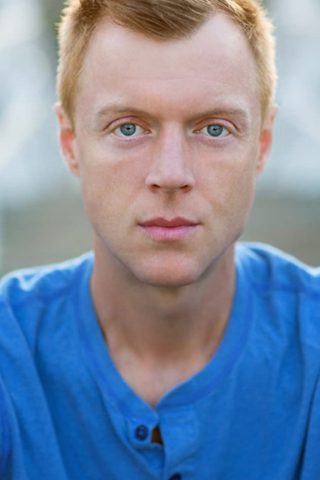 Jay Paulson has worked continuously since his teens. Recently seen as Chaplain Tappmann in George Clooney’s Golden Globe nominated Catch-22 and as Detective Andy Ohls opposite Chris Pine in the Patty Jenkins helmed, I Am the Night; he is fondly remembered for his turn as Don Draper’s brother Adam Whitman on AMC’s Madmen. His film appearances include supporting roles in studio pictures like: GO, Can’t Hardly Wait, and The Marc Pease Experience; as well as leading roles in recent independent features such as: Rust Creek, Black Rock, and Lucky Bastard.

His start in entertainment came in 9th grade at Harvard-Westlake. He was cast as the lead of the school play, caught the bug, and performed in every subsequent production. At 16, a talent manager spotted him, and in no time he was working constantly. He was accepted to the UCLA School of Theater, Film and Television, and managed to pursue his acting career and earn a degree. A lifetime member of The Actors Studio, he trained there with Martin Landau and Allan Miller.

Born in New York City as Joseph Andrew Hughes Paulson (named for his grandfather) his family called him Jay from the first. He lived in Brooklyn until his father moved the family west. He resides in Venice Beach, California with his wife, two sons, and their dog. He enjoys poetry, distance running, and discussing Marshall Mcluhan with anyone who’ll listen… 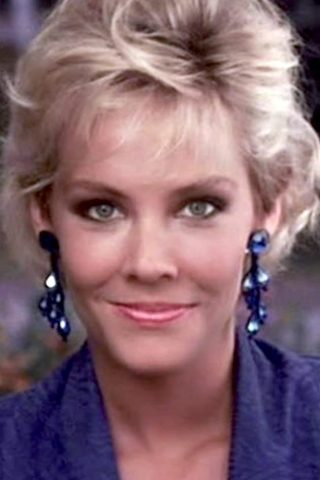 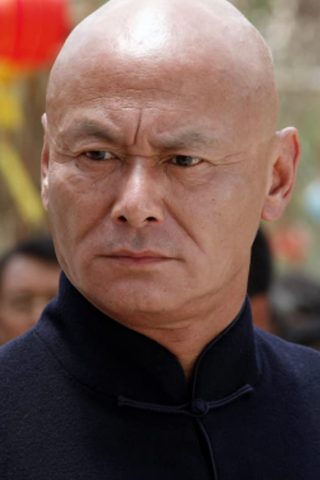 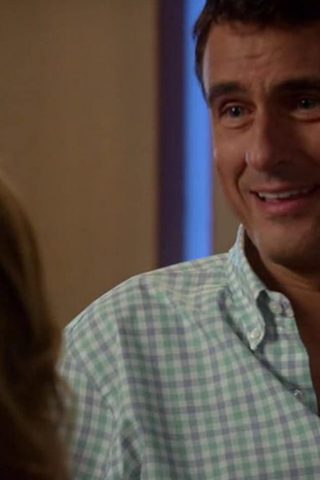