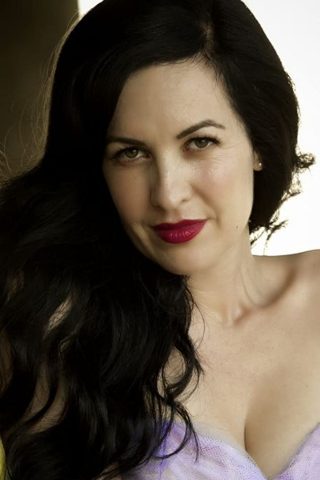 Grey Griffin was born in Fort Ord, California. She is a singer and well-known voice actress. She was raised by her grandmother through her difficult childhood because her mother was a drug addict. Her grandmother was a singer and performed often with Tito Puente. Grey was highly interested in goth bands, mostly The Cure. Her mother, however, born-again Pentecostal, strictly forbade Grey to listen to goth music. In her late teens, she sang gospel songs. Thanks to that, she became interested in stand-up comedy and started to perform it. She also had a talent for voice impressions, which led to voice acting.

Griffin started in a few animation series and, since then, has been featured in numerous video games. 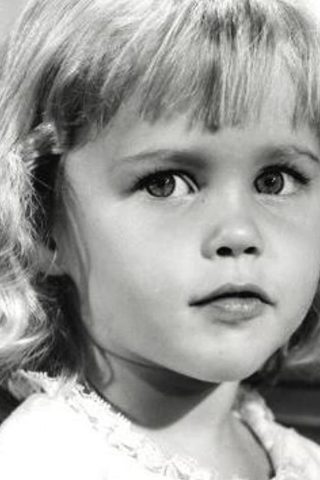 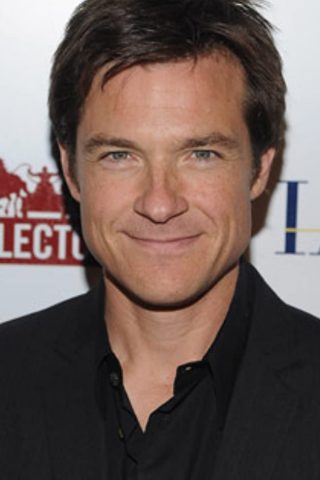 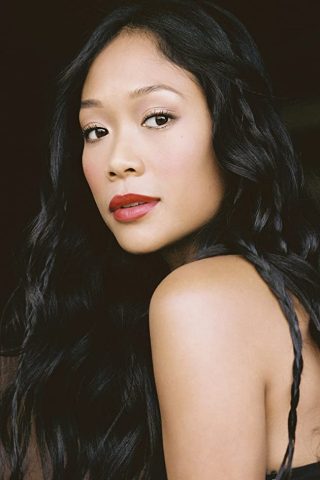 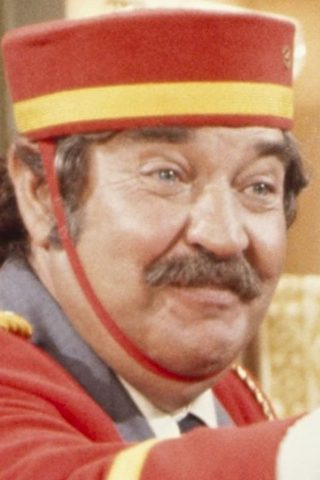