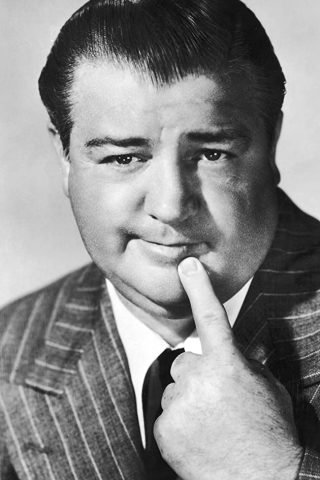 Lou Costello was born Louis Francis Cristillo in Paterson, New Jersey, to Helen (Rege) and Sebastiano Cristillo. His father was from Calabria, Italy, and his mother was an American of Italian, French, and Irish ancestry. Raised in Paterson, Costello dropped out of high school and headed west to break into the movies. He got a job as a carpenter at MGM and Warners. He went from there to stuntman and then to vaudeville as a comic. In 1931, while working in Brooklyn, his straight man became ill and the theater cashier, Bud Abbott, filled in for him. The two formed their famous comedy team and, through the 1930s, they worked burlesque, minstrel shows, vaudeville and movie houses. In 1938 they got national exposure through the Kate Smith Hour radio show, and signed with Universal Pictures the next year. They debuted in One Night in the Tropics (1940). Their scene-stealing performances in that film landed them their own picture the next year, Buck Privates (1941), with The Andrews Sisters. It was a runaway hit, grossing what was then a company record $10 million on a $180,000 budget. In 1942 they topped a poll of Hollywood stars. They had their own radio show (ABC, 1941-46, NBC, 1946-49) and TV show (The Abbott and Costello Show (1952)). After the war their movies shifted formula to one in which they met various monsters or found themselves in exotic locations. The team split up in 1957, with both winding up completely out of money after troubles with the Internal Revenue Service. After that Lou appeared in a few television shows and the movie The 30 Foot Bride of Candy Rock (1959), released a few months after he died. 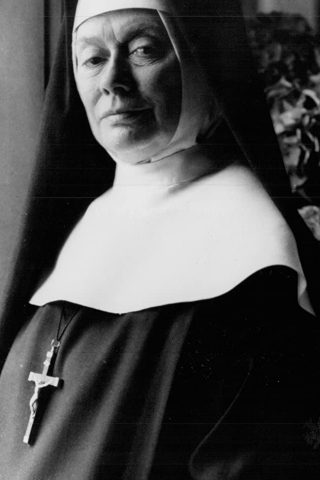 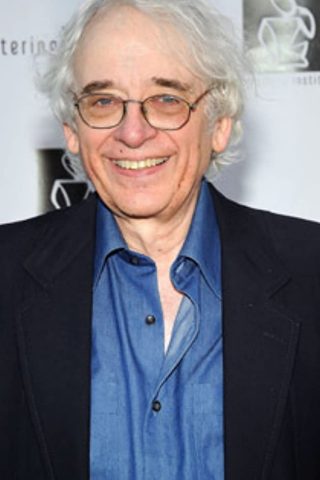 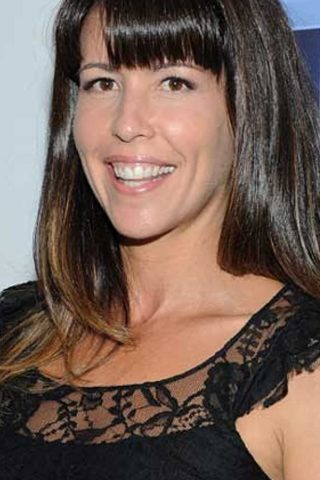 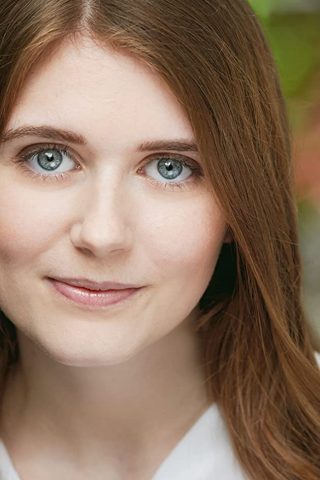