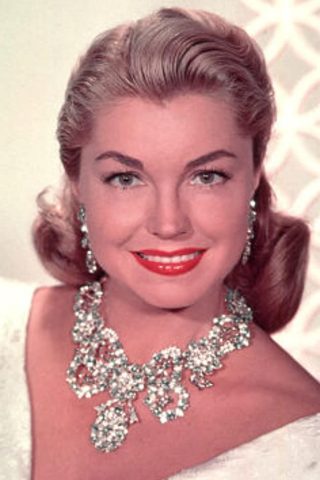 Esther Jane Williams was born on August 8, 1921 in Inglewood, California. Her youth was spent as a teenage swimming champion and she won three United States National championships. She eventually was spotted by a MGM talent scout while working in a Los Angeles department store. She made her film debut with MGM in an “Andy Hardy” picture called Andy Hardy’s Double Life (1942). She became Mickey Rooney’s love interest in the movie, and her character was called Sheila Brooks. Following this short movie, stardom was not far away. MGM created a special subgenre for her known as “Aqua Musicals”. Her first swimming role was in Bathing Beauty (1944). Bathing Beauty was a simple movie compared to her later big splashes such as Million Dollar Mermaid (1952), co-starring Victor Mature and Walter Pidgeon. Esther Williams was often called “America’s Mermaid”, as it appeared that she could stay underwater forever!

Following the decline of the once lucrative MGM aqua musical, she attempted dramatic roles. The Unguarded Moment (1956), is one example of this new found dramatic confidence. It co-starred George Nader and John Saxon. Also, The Big Show (1961), co-starring Cliff Robertson and Robert Vaughn was another dramatic role. Overall, Esther’s acting skills were limited and, as a musical star in the audiences eyes, she was unsuccessful. She retired from the movie industry in the 1960s, returning as a star guest in That’s Entertainment! III (1994) discussing her appearance in MGM films. She certainly is recognized today for bringing enjoyment, escapism and entertainment on the big screen and has also a highly successful business in swimwear. Occasional television work discussing her contribution to the film industry is a treat for her fans from time to time.

Esther Williams died at age 91 in her sleep on June 6, 2013 in her home in Los Angeles, California. 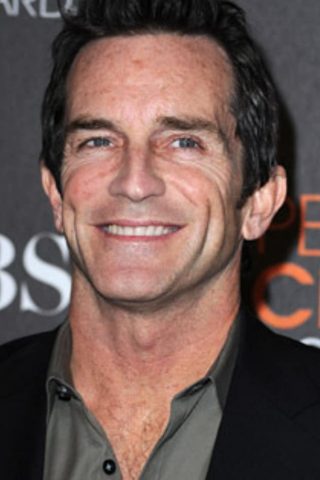 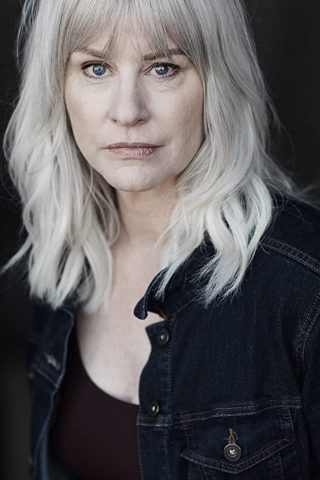 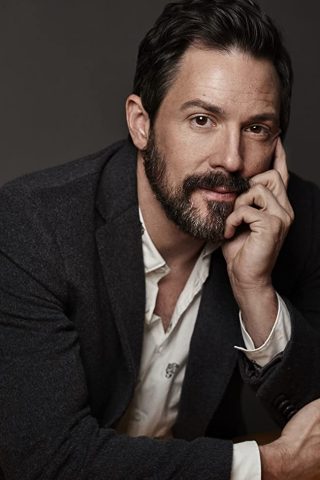 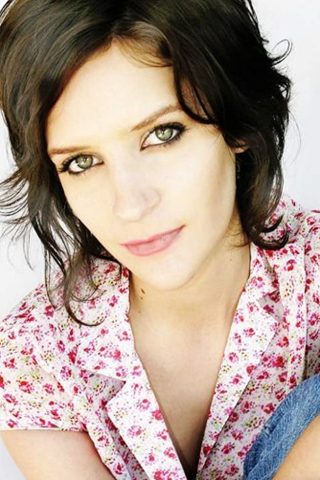