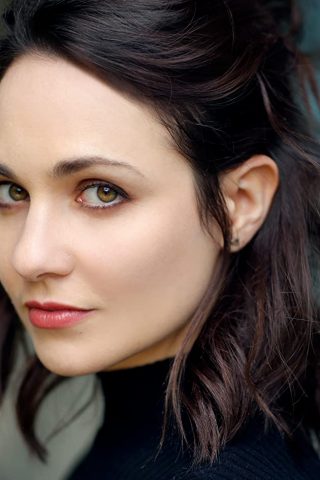 Tuppence Middleton (born 21 February 1987) is an English actress. She was nominated for the London Evening Standard Film Awards 2010 for Most Promising Newcomer. Since 2015, she portrays Riley Blue in the Netflix webseries Sense8.

She starred in two British period dramas screened around the same time, Dickensian (2015-16), playing Miss Havisham, and War & Peace (2016), in which she played Russian princess and villain Hélène Kuragina.

Tuppence Middleton was born on 21 February 1987 in Bristol, England, to Nigel and Tina Middleton. She was named “Tuppence” after the childhood nickname her grandmother gave to her mother. She was raised in Clevedon, Somerset, with older brother Josh (now frontman of heavy metal band Sylosis, and lead guitarist of Architects) and older sister Angel.

She attended Bristol Grammar School, an independent day school where she was involved in school plays, including Guys and Dolls, in which she played the lead role. She also attended Stagecoach, a performing arts school in Portishead. She appeared in local drama productions, including a pantomime at the Princes Hall, Clevedon, with her sister.

She subsequently studied acting at the Arts Educational School in Chiswick, London, earning an honours degree in acting.

Middleton gained a following for her appearance in the 2009 British horror/comedy Tormented. Her character, head girl Justine Fielding, dates one of the most popular boys in school, only to find that he and his friends were responsible for a classmate’s death. She has also appeared in adverts for the chewing gum Extra and Sky TV.

In 2010 she was nominated for the London Evening Standard Film Awards 2010 for Most Promising Newcomer and she starred in Samuel Abrahams’s BAFTA-nominated short film “Connect”. In 2011, she played the character Tanya Greene in the British sitcom Friday Night Dinner, and Sarah in Sirens. In 2012 she appeared in Cleanskin, a terrorist thriller. In March 2013 she made her professional theatre debut in The Living Room. She also played a minor role in the Danny Boyle film Trance. In 2015, she starred in the Netflix Original Series Sense8 as Riley Blue.

She starred in the 2016 BBC drama War & Peace, playing Russian aristocrat Princess Hélène Kuragina. The series received critical acclaim and featured fellow young actress Lily James also known for her period dramas. The Daily Express said: “Rising star Tuppence Middleton takes on the role of the delightfully evil Hélène Kuragina, who is one half of the incestuous duo. Audiences witnessed her brother getting a little too intimate with his sibling in the first episode before she turned her attentions to Pierre and dug her claws into him. She is a vile character who will use and abuse Pierre without giving him a second thought.” Andrew Davies, who adapted War and Peace, described Middleton’s Hélène as “the naughtiest woman on TV at the moment”. 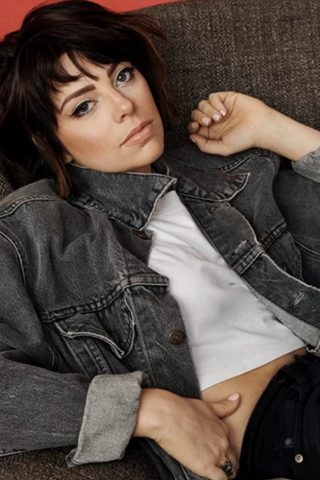 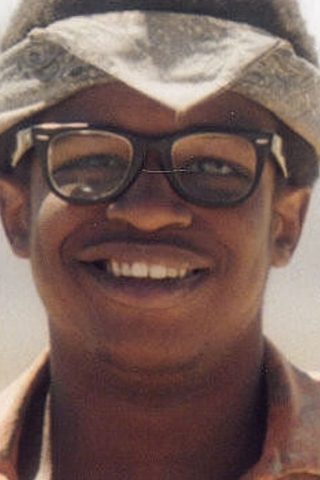 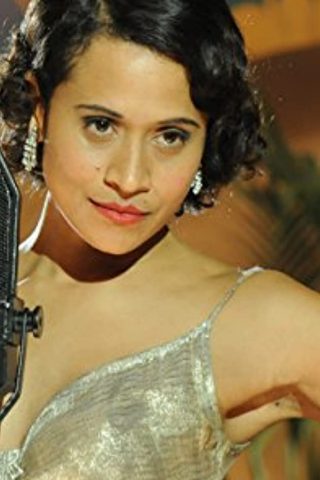 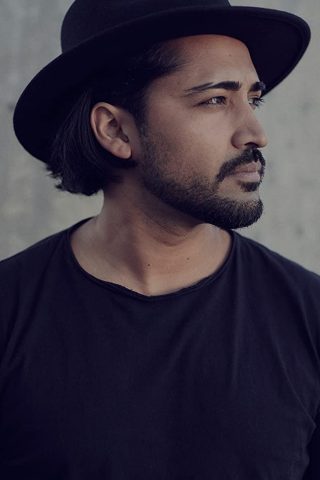