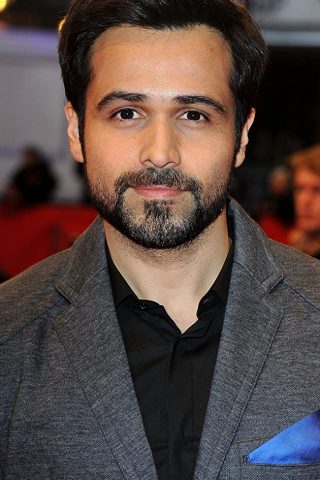 Emraan Hashmi was born 24 March 1979) is an Indian film actor who appears in Hindi languagefilms. Through his successful career, Hashmi has received three Filmfare Award nominations and has established himself as one of the most popular and highest-paid actor of Hindi cinema.

Hashmi, member of the Bhatt family was born and raised in Mumbai. After graduating from the University of Mumbai, he worked as an assistant director for the 2002 horror filmRaaz before pursuing a career in acting. The following year, he made his acting debut with a leading role in the crime thriller Footpath, a moderate box-office success. By 2004, Hashmi had established him as one of the leading actor of Hindi cinema with roles in the successful Murder (2004), Zeher (2005) andGangster (2006). However, he followed it by starring in a series of films that under-performed at the box office, although his performance in the romantic drama Awarapan(2007) was praised.

The year 2008 marked a turning point for Hashmi when he played conman in the crime drama Jannat. He subsequently received wide critical recognition for portraying unconventional characters in several commercially successful films, including the horror Raaz: The Mystery Continues (2009), the biographical drama The Dirty Picture (2011), the psychological thriller Murder 2 (2011), the romantic comedy Dil Toh Baccha Hai Ji (2011), the crime thriller Jannat 2 (2012), the horrorRaaz 3 (2012), and the supernatural thriller Ek Thi Daayan(2013). Hashmi’s acclaimed performances in the action thriller Once Upon a Time in Mumbaai (2010) and the political thriller Shanghai (2012) garnered him twoBest Supporting Actor nominations at theFilmfare Awards-and received praise for his role in the 2015 drama Hamari Adhuri Kahani. 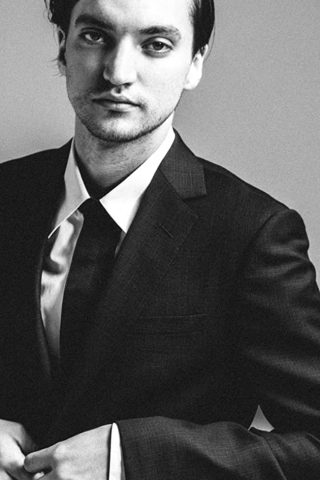 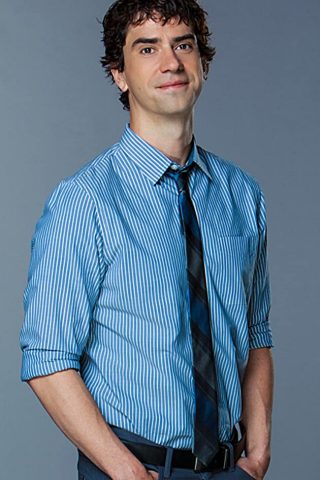 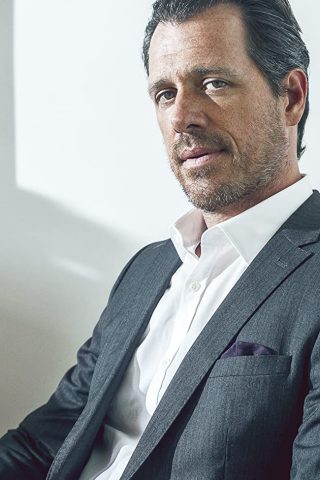 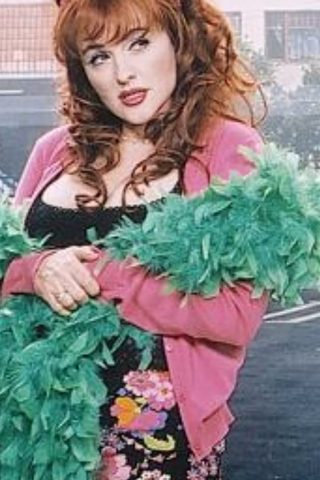